We’ve all been guilty of it. You find a new series you enjoy on Netflix and the next thing you know, the sun is coming up, your plants are dead, and your body has started to become one with the couch. We’re not here to judge you because, like I said, we’ve all done it. This is a safe place for you to be comfortable with the Netflix-binging monster that lives deep within all of us. Here are 10 things that happen when you binge-watch a series on Netflix.

1. You keep saying, “Okay, ONE more episode and that’s it.”
When you only get one episode a week, you have no choice but to end your viewing session on a cliffhanger. With a binge-watch, however, you’re in charge and that usually means you continuously choose to watch JUST ONE MORE episode over and over until your body shuts down and you just fall over like an uncared for character on The Sims. 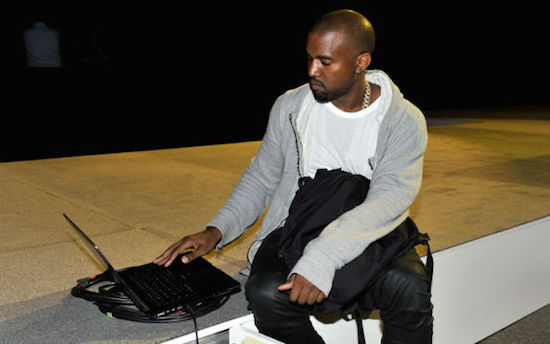 2. Your diet turns into complete garbage.
Who can be bothered with cooking when you have 8 more seasons of Friends to watch? That means your meals turn into delivery pizza and Chinese food or whatever you can microwave as quickly as possible. Sometimes meals will even devolve into a handful of dry cereal or peanut M&Ms. That’s when you need to reassess a lot of the decisions you’ve made in your life.

3. Work becomes a distant priority.
The only thing you think about when you’re at work is getting home to watch the next episode. If you’re really struggling with your binge addiction, you’ve figured out that if you pop on a pair of headphones, you can have your show playing on one side of the screen while you sort of work on the other half. This never works out well and if you’re not careful, you’ll lose your job over season 3 of Breaking Bad. 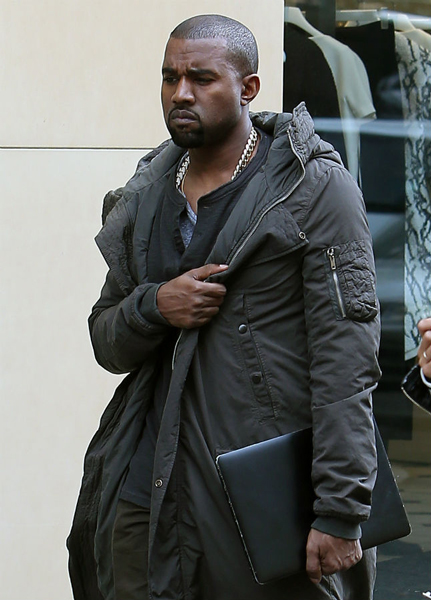 4. You threaten anyone that even comes close to revealing a spoiler.
People are the worst and if they hear you’re watching a show, they’ll say things like, “Oh, just wait until you see this part.” Hey, thanks for being a complete monster from the depths of hell. Guess what? Somehow, you figured it out without a tee ball coach instructing you where to look, so odds are I’ll be able to pull of the same feat. If your friend just straight up spoils something for you, then you have every right to end them and cut off that relationship forever. It’s only fair.

5. You start to understand all those little references your friends have been saying.
“Oh, so THAT’S what everyone was talking about with Carl’s hat on The Walking Dead.” Now you get to scroll back two years on your Facebook feed and laugh at all the jokes that made no sense whatsoever at the time. Better late than never, right?

6. You start calculating the minimum amount of sleep you need to function.
When a show has gotten really intense, there’s no way you can just turn it off and go to sleep for the night. So you start a little negotiation with yourself where you say, “Okay, if I watch one more episode then I can sleep 4 hours and take a nap at lunch, and if I carpool to work then I can nap in the trunk on the way there.” It’s a terrible idea and it never works out in your favor. 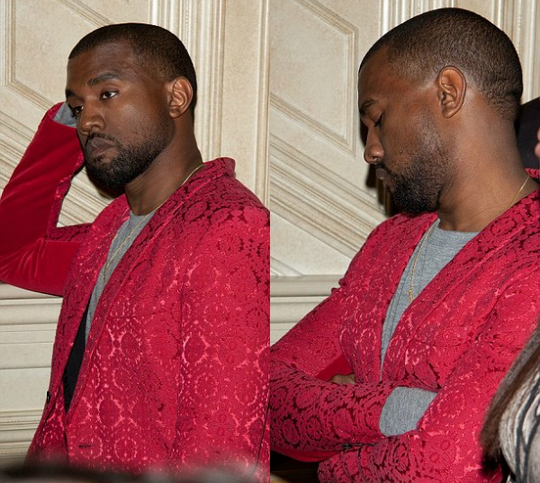 7. Pajamas become more of an all-day outfit.
If you have a weekend to plow through a series, odds are you aren’t going to be getting much of anything else done for those 48 hours. It’ll start out with a quick episode with your morning coffee and, suddenly, you look around and all your plants are dead and the utility company has cut off your water from delinquent payments. I hope season 5 of Dexter was worth that $100 reactivation fee.

8. You feel judged by Netflix’s questions.
Every time an episode ends and the screen goes dark, you feel so judged and empty inside. “Are you still watching?” Uh, yeah I am still watching, Netflix. And you know what? I’d enjoy watching a little more if I didn’t have to deal with all this sass. When I get done watching you’ll be the first to know, I promise. 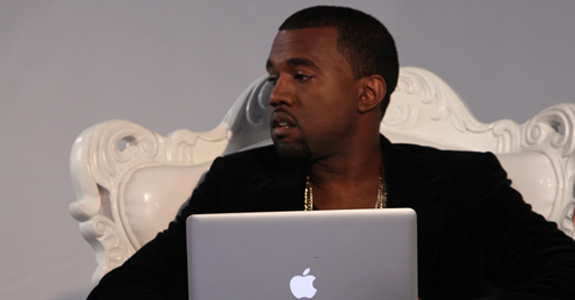 9. Your couch quickly becomes your bed.
You may not mean to do it on purpose, but you find yourself waking up on your couch with a throw over pillow on top of you and various snacks lying within arm’s reach. You thought you could stay up for one more episode, but clearly that wasn’t the case. The other option is that you watch it in bed and you start to spend so much time in there, you can’t tell where you end and where the grandparents on Charlie and the Chocolate Factory begin.

10. You go into a deep depression after it ends.
As much as you’re trying to plow through the series as fast as possible, you’re also trying to hold onto each moment and savor every last second of it. Unfortunately, it will come to and end at some point and you have to start looking for a new show. It’s like coming out of a breakup and comparing all of your new options to the ex you loved. They may not be able to love you the same, but don’t give up on them yet, baby. Now, let’s hug it out. THE 10 BEST RAPPER CAMEOS IN MOVIES

Jensen Karp
From Heavy D as "Peaches" in Cider House Rules to RZA in Funny People, Jensen recaps 10 of the greatest random/semi-awkward rapper cameos ever.