I went down to The Hundreds Santa Monica to meet up with Sid and Matt who are in from Austin, Texas. Matt runs a very popular website called Nice Kicks, which is pretty much the hub of all cult sneaker news. He’s darting around the country interviewing figures from the sneaker/street world, gaining insight into different perspectives of the culture.

We largely talked about The Hundreds Footware and the effect of the web on sneaker culture, both its importance and harm. I really couldn’t say much bad about the internet. I’ve never really viewed it negatively; after all, without the web, we wouldn’t be where we’re at today. And that goes the same for someone like Matt.

One of the greatest positives of the Internet is that people like Matt, and myself, had the opportunities to pursue and achieve our dreams in a method that may have not existed before its existence. Matt started his site while in Victoria, B.C., and then Modesto, California. 20 years ago, how could someone so geographically challenged be stamping such an influence on a global phenomenon?

And what about Ben and I. Something I’ve never discussed before, but the Internet has also been remarkable in leveling the playing field for people of all backgrounds: ethnic, socioeconomic, gender… I’m Asian-American, Ben is Persian, and decades ago I’m not sure how keen most of the market would have been on a young American streetwear company run by the likes of us. To this day, I get customers who meet me and are shocked that I’m Korean. “I thought you were White!” or “I thought you were Black!” It’s not a racial issue, but it’s one to consider. When you look around and all the apparel giants are predominantly white males, you can see how awesome the Internet has been in granting dreams a faceless, race-less, platform. 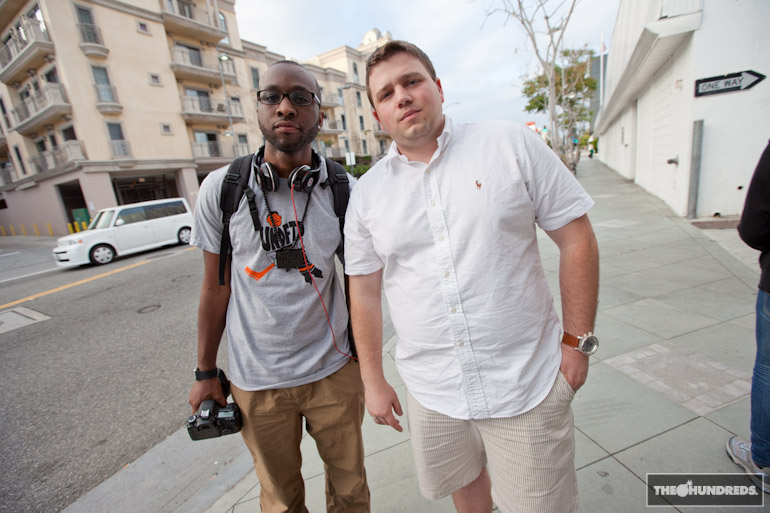 Headed over to Hollywood to meet up with an old friend for lunch. She works for an Internet giant called Buzz Media, which controls every website from Just Jared to What Would Tyler Durden Do? to my favorite, The Superficial. Buzz Media also runs all the Kardashians’ sites, as well as Nicole Richie’s and Britney Spears’. Basically, this room is the cornerstone of Hollywood’s internet presence. The offices were interesting, everyone at their desks blogcasting entertainment gossip to the world.. 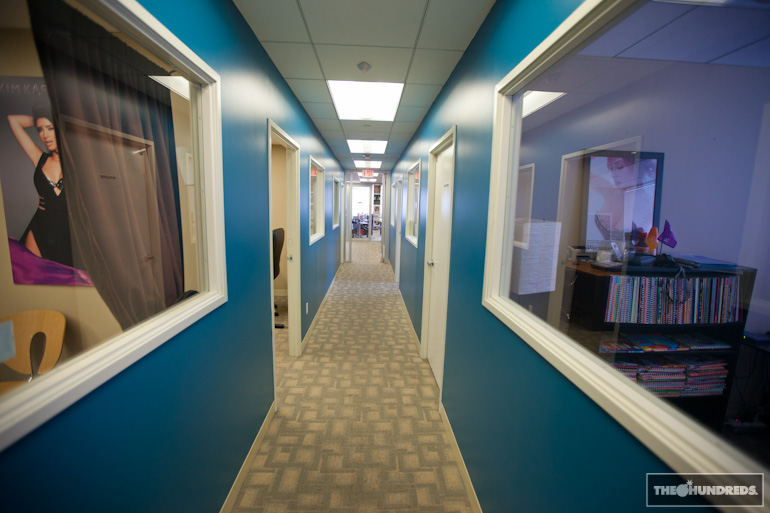 I’d take a lot of coffee breaks if I worked here. 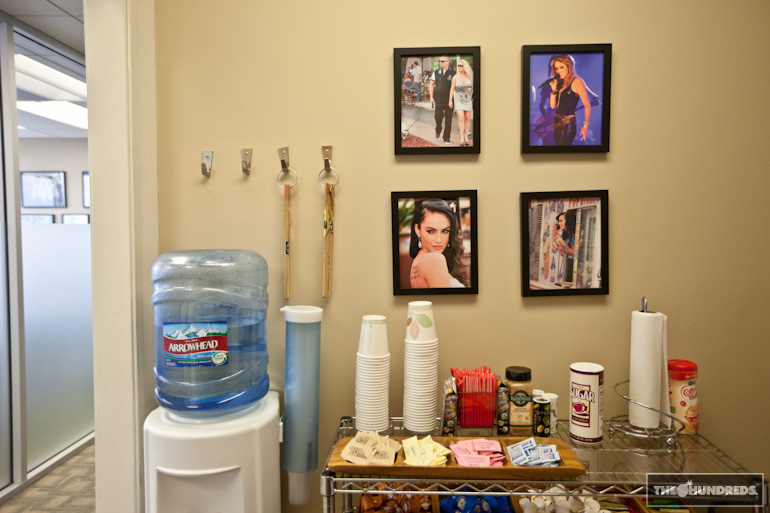 My old friend? That’d be none other than Yasi. 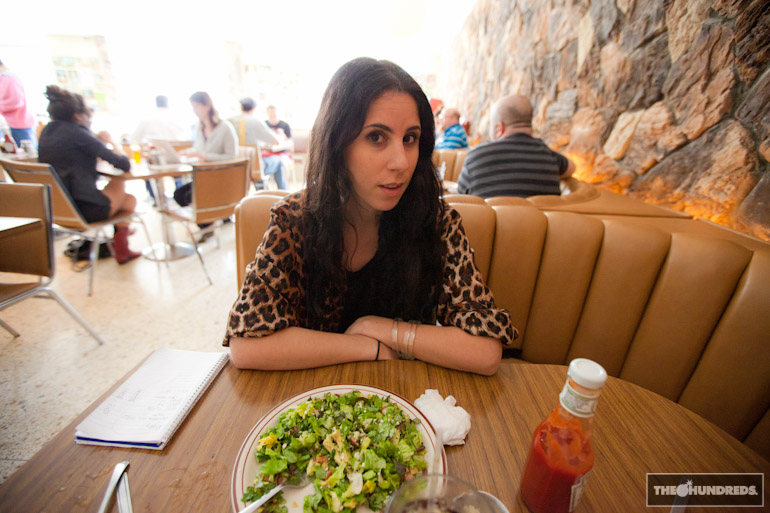 You remember Yasi, right? From the now-defunct The Hundreds blog, Ask Yasi (RIP).

Well, don’t feel sorry for her because she’s moved onto bigger and better things.. she’s got her own Huffington Post blog as well as her Buzznet blog and she’s still doing her own line, Cultist. In fact, this comes from her new Spring ’11 collection, which can be perused HERE. 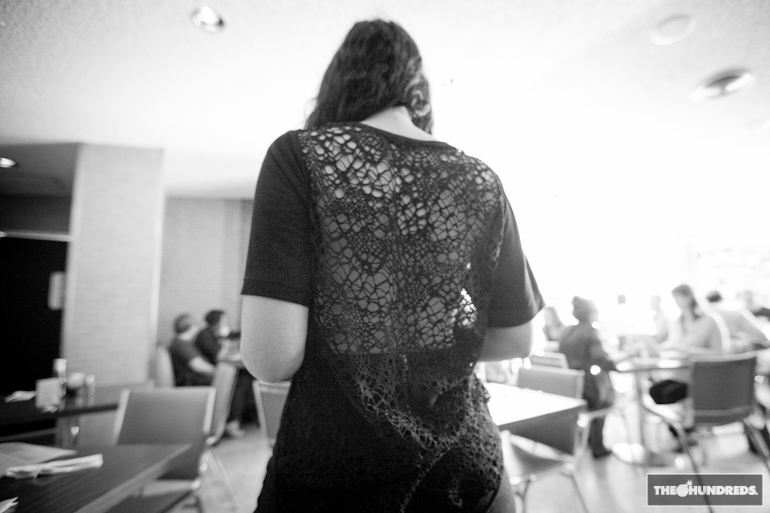 We ate lunch at 101, which is the retro Hollywood diner featured throughout Swingers. Can you believe that movie’s 15 years old? Our baby’s all grown up.