The Jenn Klein teaches BAIKabout the birds and the bees. Afterwards BAIK tried to have sex with a bird. 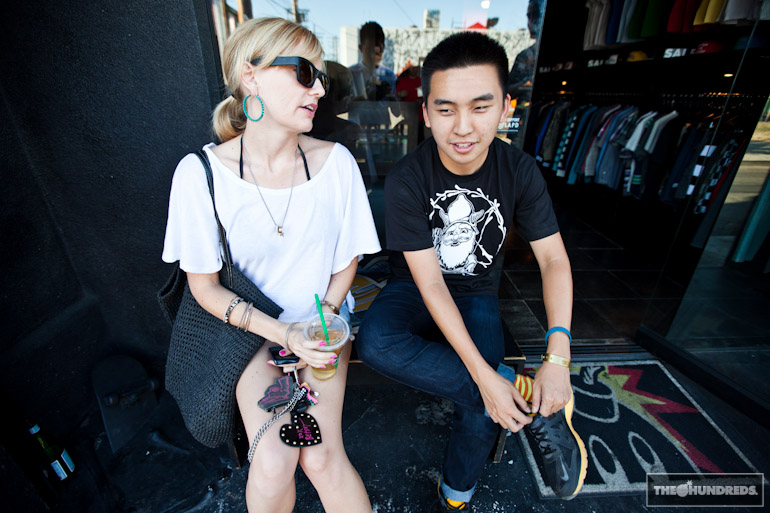 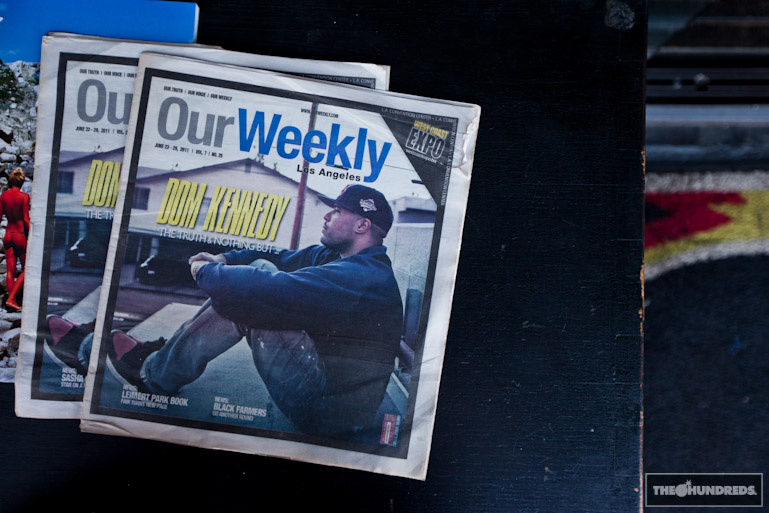 We’re about to publish the latest podcast with Chino from the Deftones, but in the meantime, comedian Jo Koy is up to bat on the second episode of ON BLAST! (Now playing on the podcast player to your right).

After Jo is Chino, and after Chino, we’re cooking up some fresh produce: Casey Veggies, Anwar Carrots, and Joshton Peas!! Casey roc’d the mic, and even though some of our questions had him stuck between a roc and a hard place, he was solid as a roc. Roc on Casey, roc on. 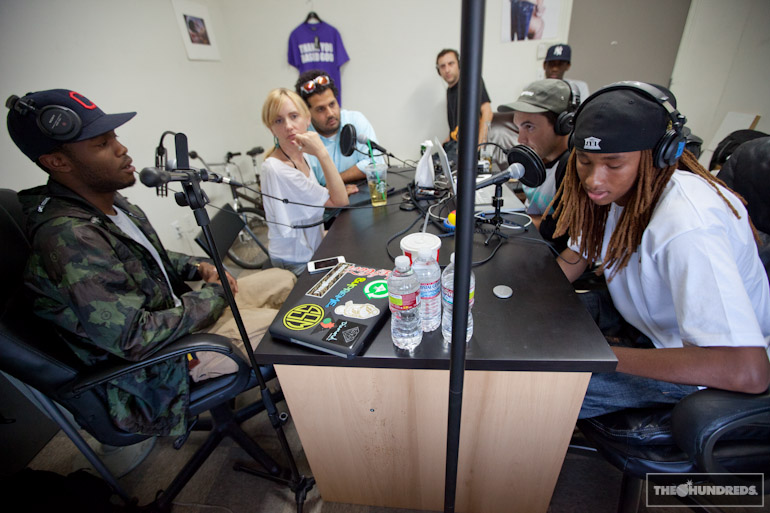