Foster Huntington is the oldest 13-year-old I’ve met. I mean, he’s 25, but still, he’s a child. Like he kept growing into this lanky, earnest guy, but his heart and imagination were never confined by the borders of responsibility and aged reason.

He’s positively positive. Just a bright kid all around, and that radiates of someone who doesn’t really have a real job. He’s on retainer with Patagonia as a designer and contributes to their social media, but Foster’s life’s work is to work life. Somehow he figured it out. How to not be dogged by career and societal rules of what defines adulthood, but still be successful. Wildly successful.

Raised in Portland, a former skate-shop employee and Dunk sneakerhead, he moved to Maine to attend college, whereupon he was discovered for the photography on his blog, A Restless Transplant. The man who appreciated his work was a higher-up at Polo and recruited Foster to conceptually design for the heritage brand. At 23 years old, he was in-house, working alongside Ralph Lauren himself. But all the inspirational figures and aspirational lives tiled across the seasonal moodboards were tantalizing – taunting – and Foster hungered for a more adventurous young life, not one restricted to an office. At the same time, he also founded a new blog called The Burning House, documenting neatly organized personal items of interesting people. “If your house was burning, what would you take with you?,” the website’s tagline muses.

The site launched on a Tuesday and by the weekend, the New York Times had already featured it. In 3 weeks’ time, Harper Collins threw Foster Huntington a book deal for The Burning House. He made more money through that relationship than in an entire year at Polo. Foster was out.

He got a van. A cool, hip little vintage van. And made it his world (and a hashtag, #vanlife). For the past 2 years (this week marks the anniversary of him moving out of his apartment), the wanderer has chased the horizon, from Mexico to Canada and cross-country. He surfs, camps, and shoots it all for his blog and popular Instagram. And all the while, lives life on his own terms, with no regrets, only dreams pursued and realized. 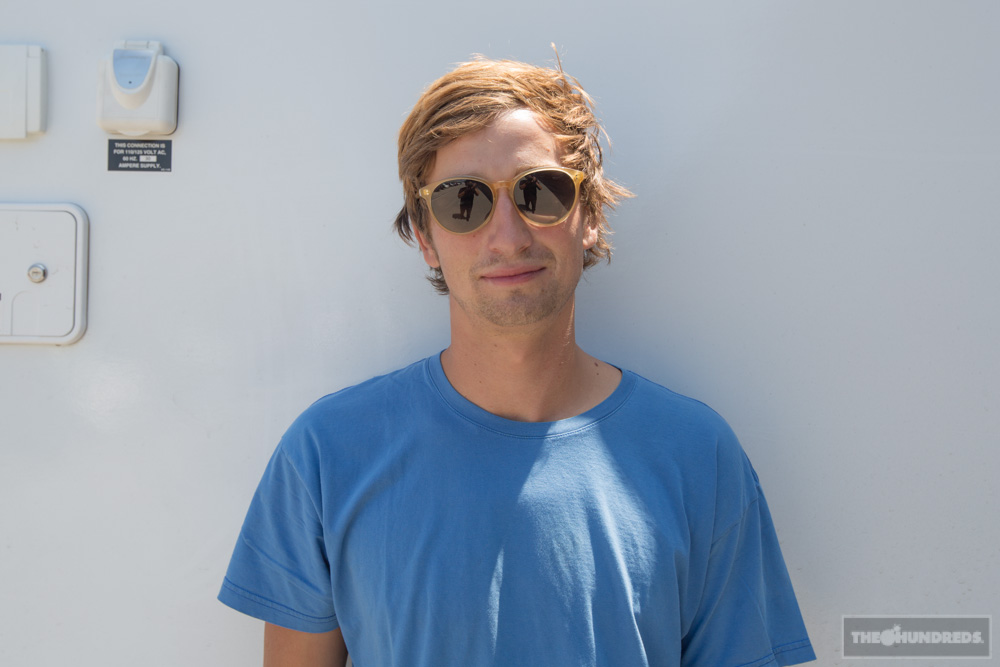 Foster stopped by our offices yesterday on his way up the California coast. After multiple breakdowns, his famous van was laid to rest and was replaced this past weekend by this truckzilla. Never seen anything like it, but then again, never heard of another life like Foster Huntington’s.

Bon voyage, buddy. Carpe diem, YOLO, and all that other stuff you already do. 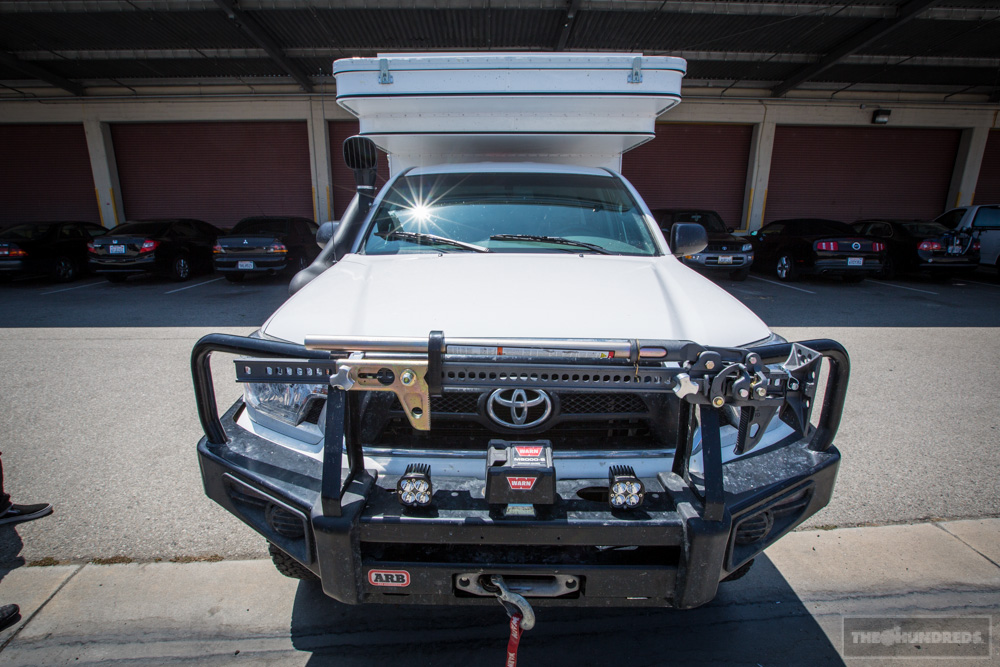 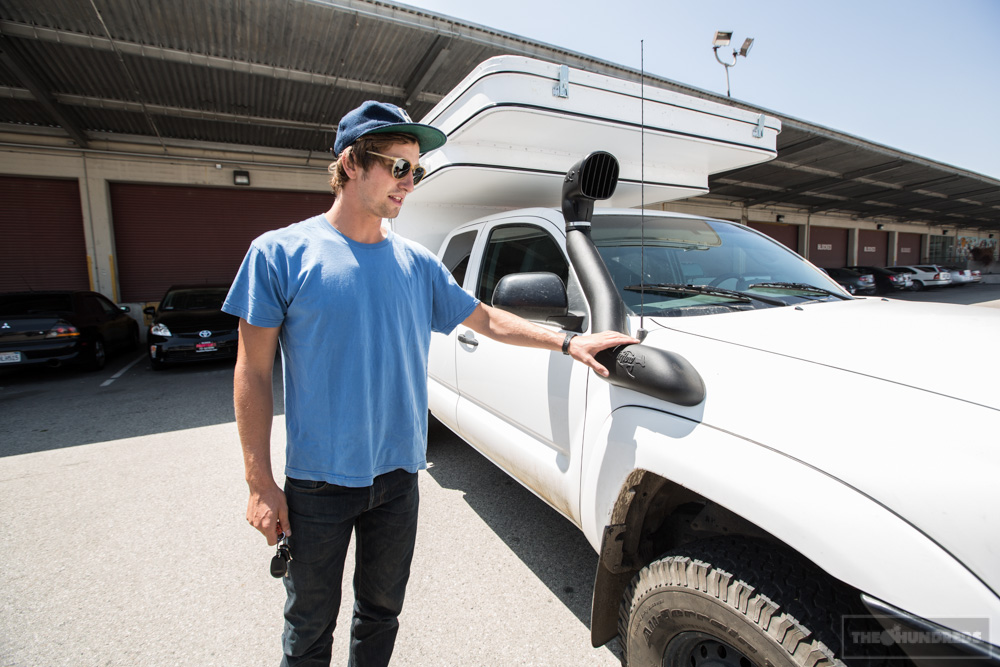 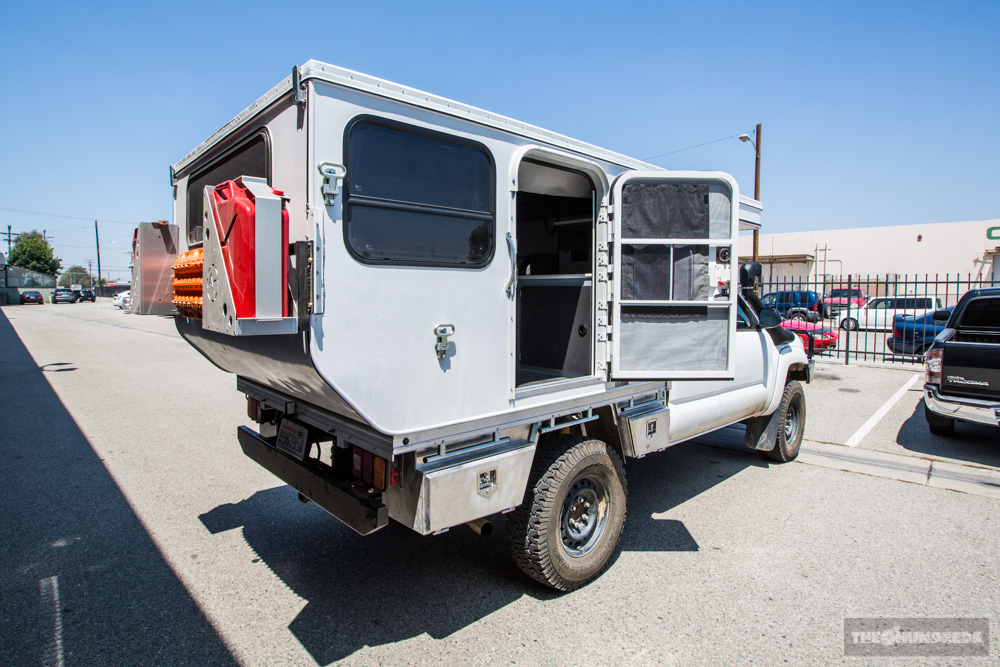 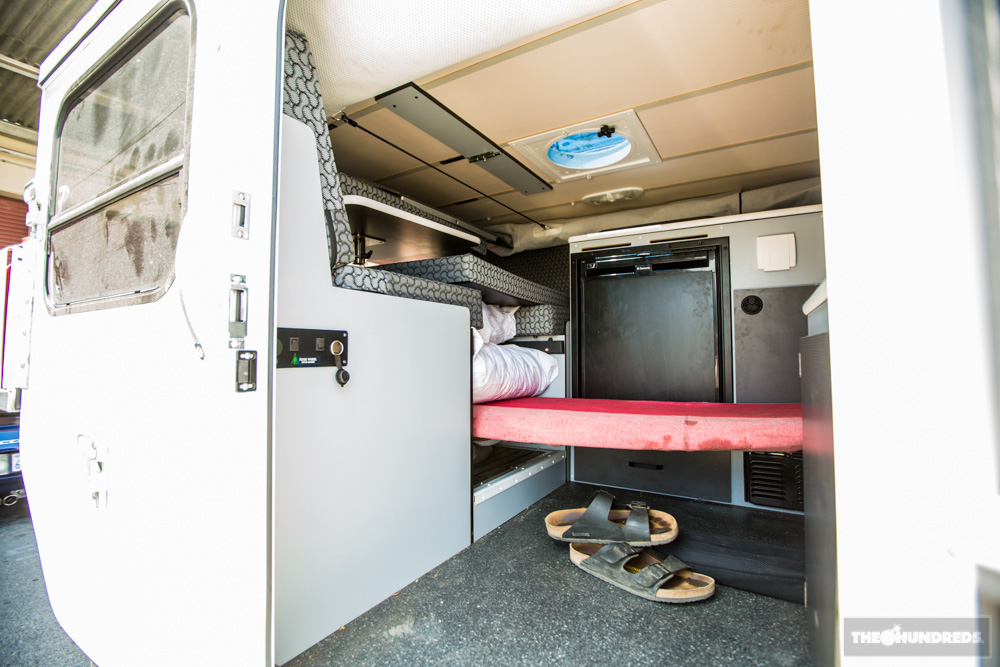 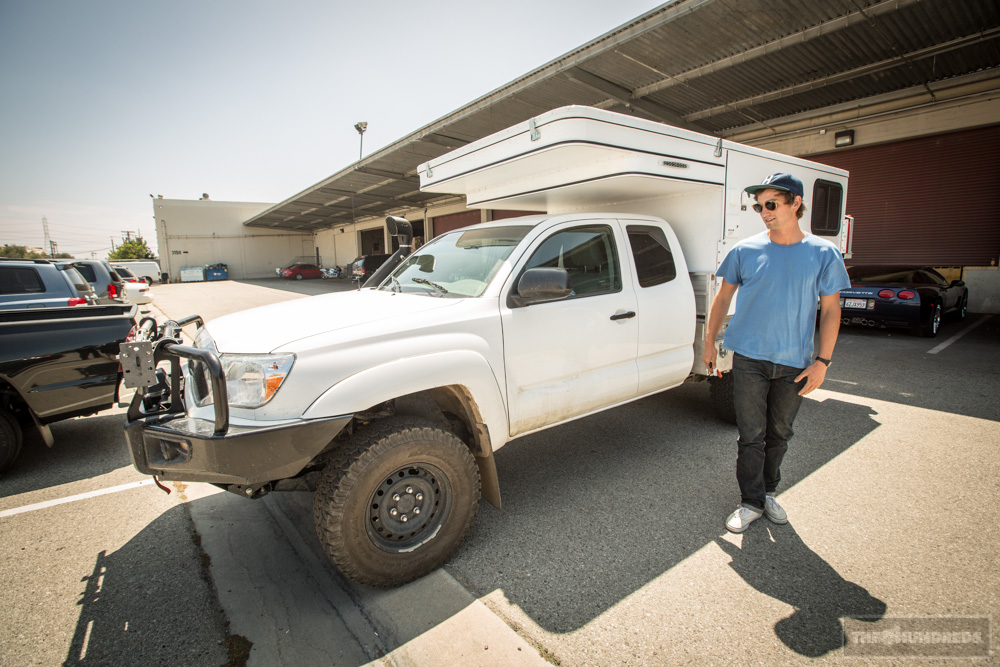 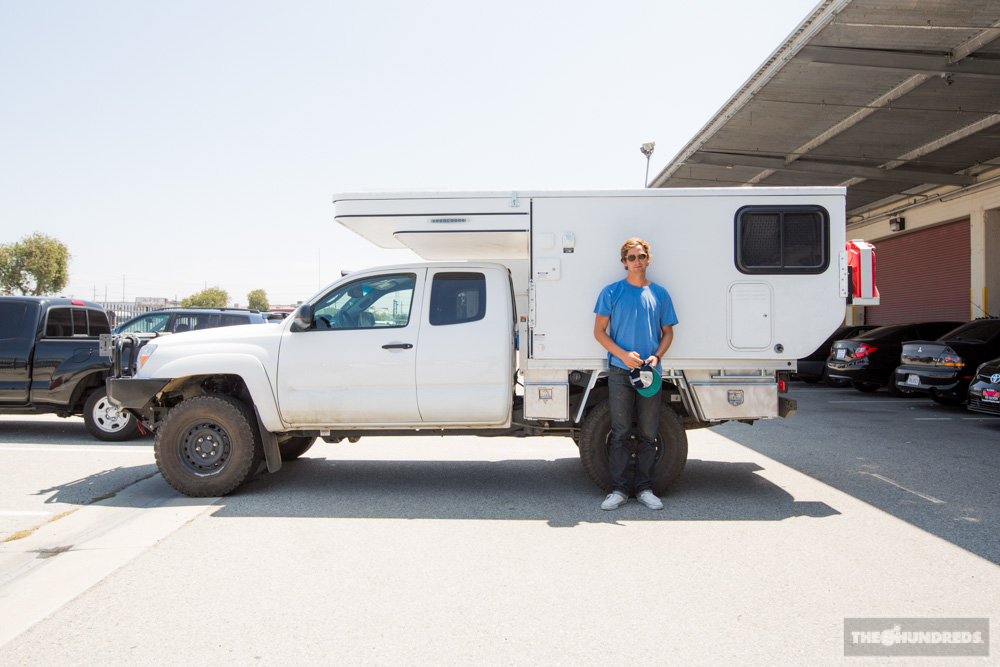