The Hundreds is pleased to announce the release of the The Hundreds X CLOT capsule collection, available Friday, August 30th, 2013 at The Hundreds flagship locations (THLA, THSF, THNY and THSM) and Online Shop, as well as Hypebeast.com, Overkill (Berlin), Shoe Gallery (Miami), Juice (flagship locations and online shop), and other authorized retailers.

“The Hundreds X CLOT. USA and China. A collaborative commentary on the love-hate dynamic between two world powers. Democracy vs. Communism. Yao Ming vs. Kobe Bryant. Red-white-and-blue vs. red-and-yellow. Both nations are inextricably tied and dependent on each other economically; both are slaves and inspiration for the other. The intersections between American and China can be as ugly as military pissing contests or as beautiful a concoction as Olivia Munn. The Hundreds X CLOT throws it in a work and stir-frieds it like mall food-court orange chicken.

The direction was to take vintage Americana themes from the gut of ‘80s middle America and fuse a Chinese sentiment. Think stripes, Bruce Springsteen, hamburgers and milkshakes, blondes in bikinis, rock & roll, and backyard summertime barbecues; now think red stars, dim sum dumplings, tigers and lotus flowers. The core mark is representative of the theme: a merged American and Chinese flag. Dragons where eagles should be, or vice versa.

The Hundreds X CLOT. An American classic. Made in China.” 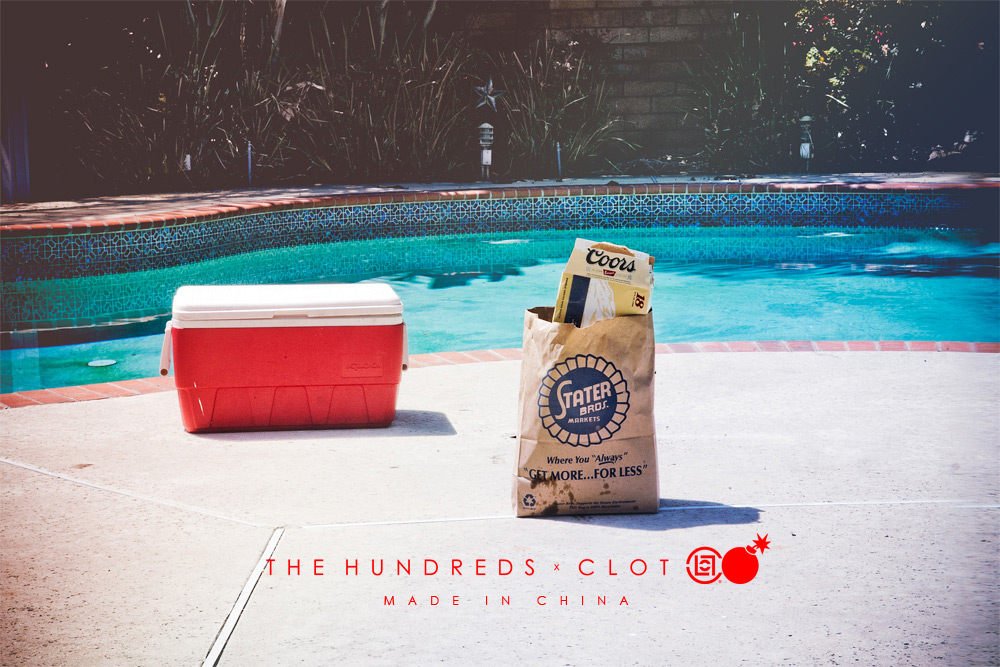 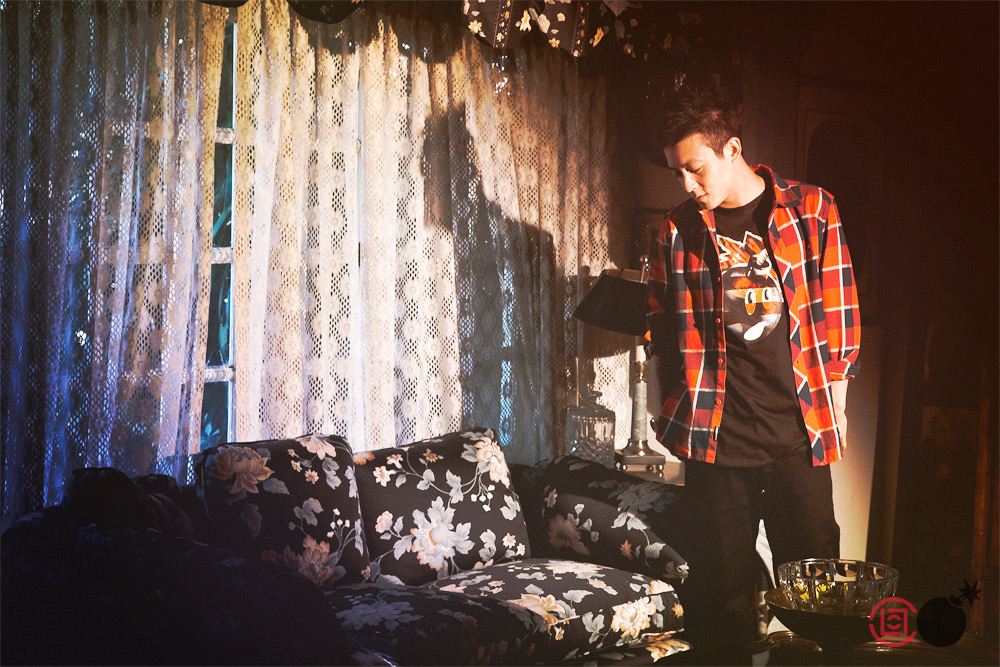 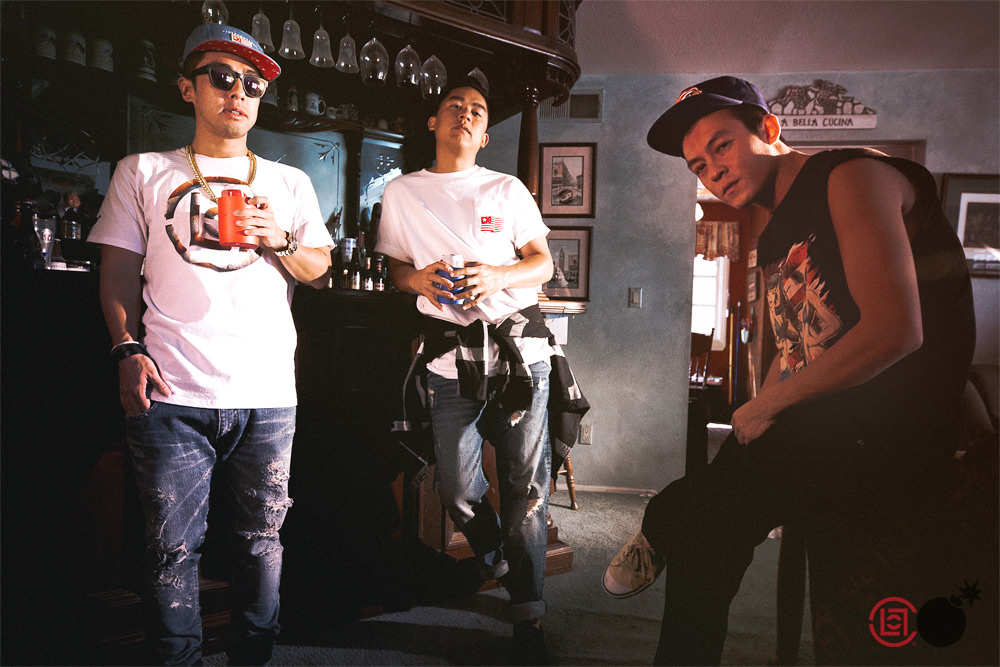 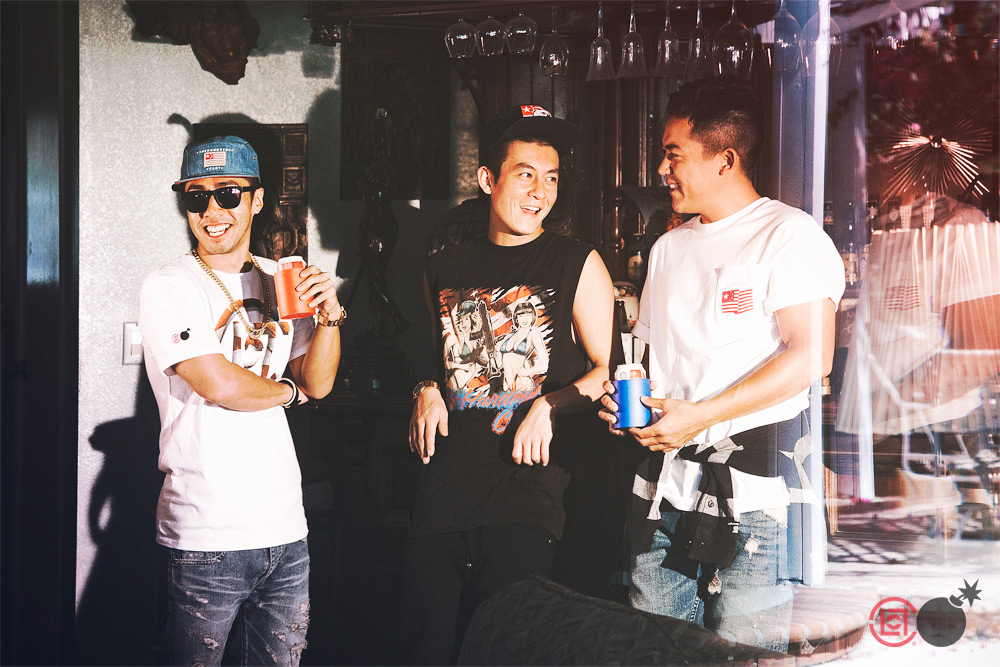 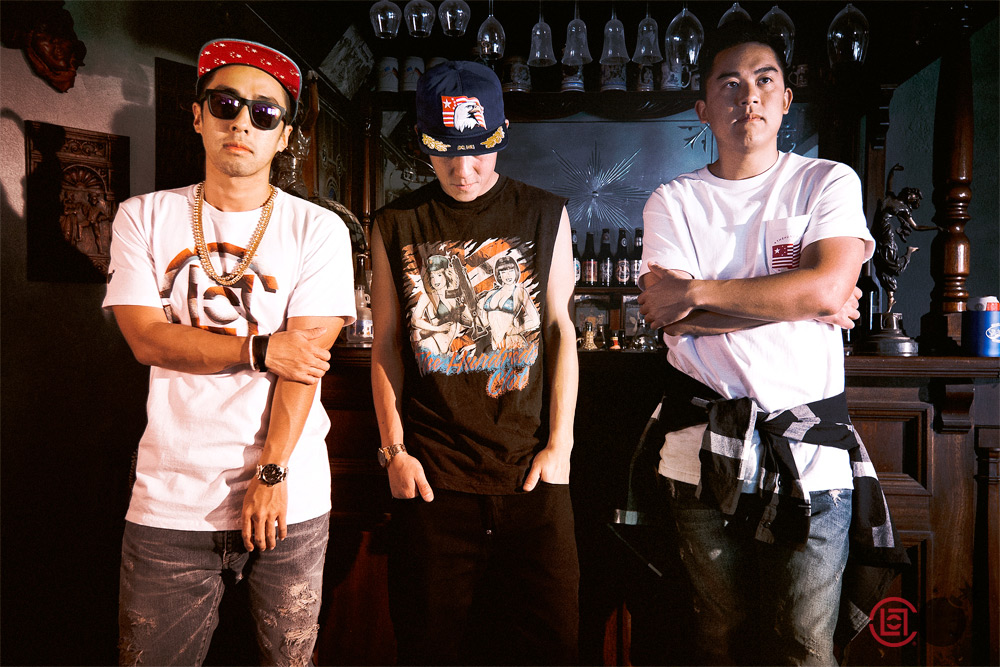 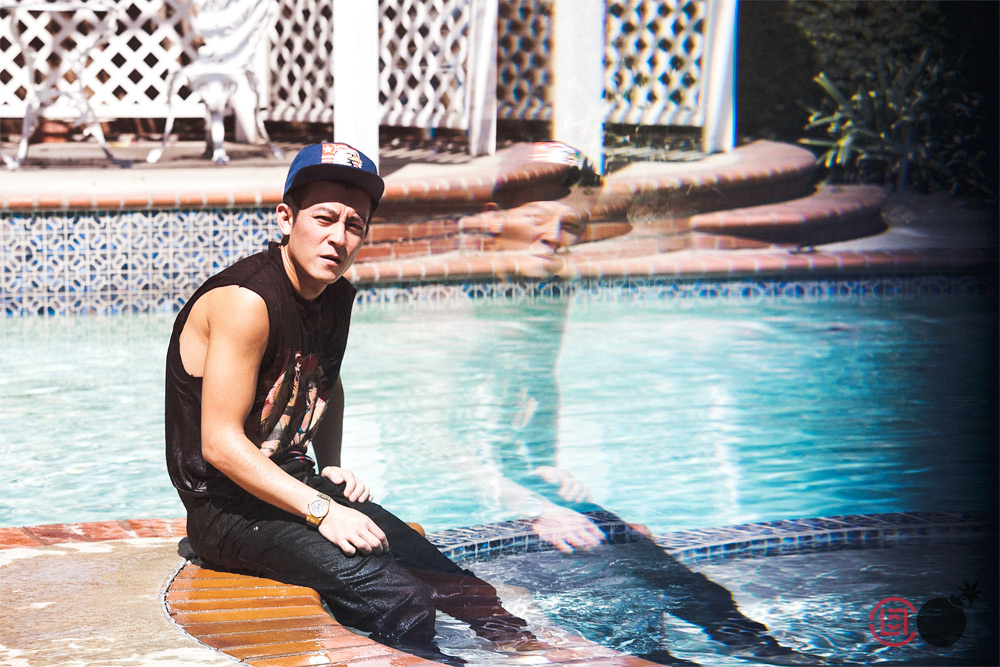 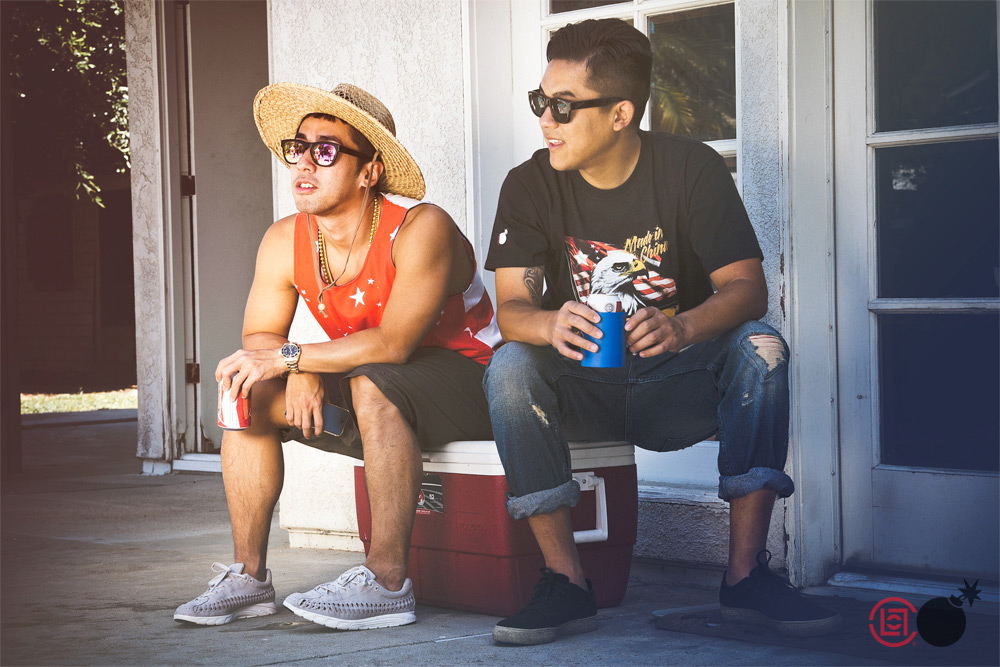 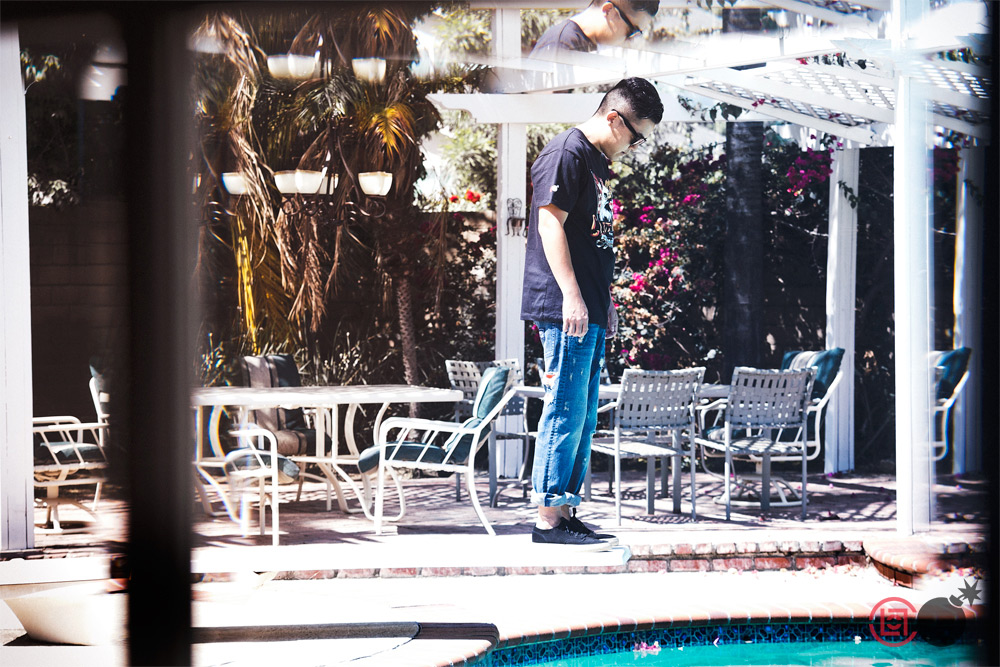 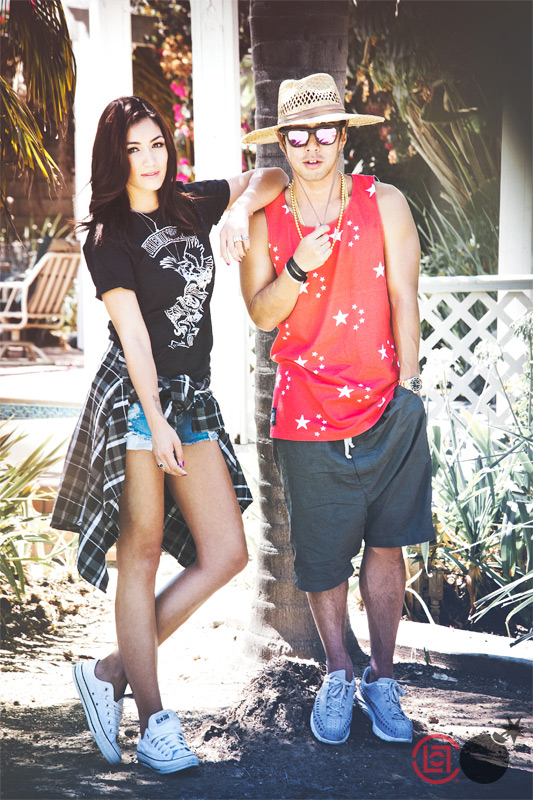 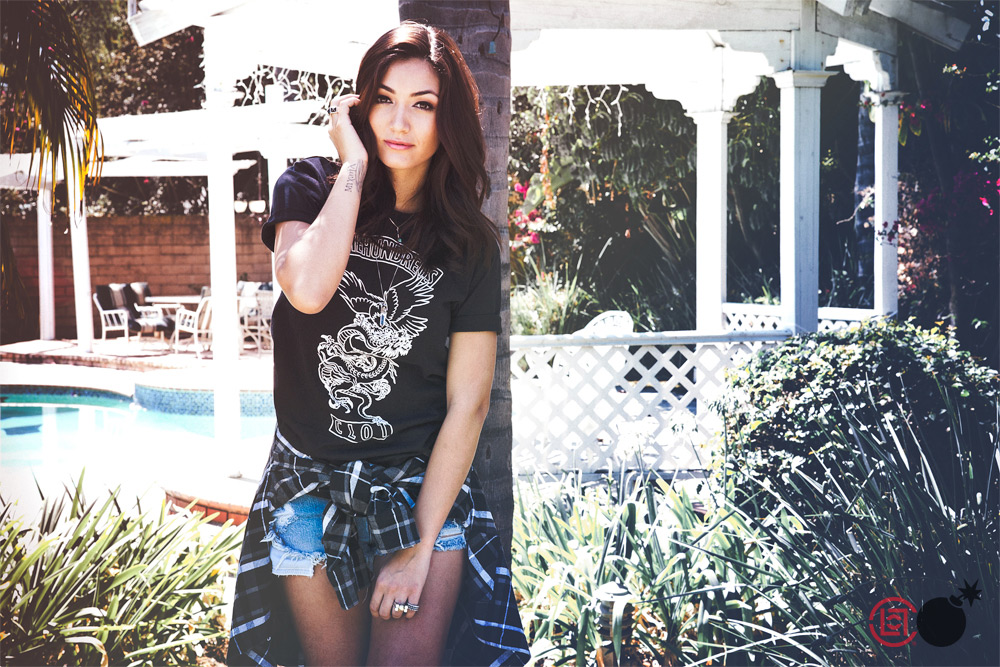 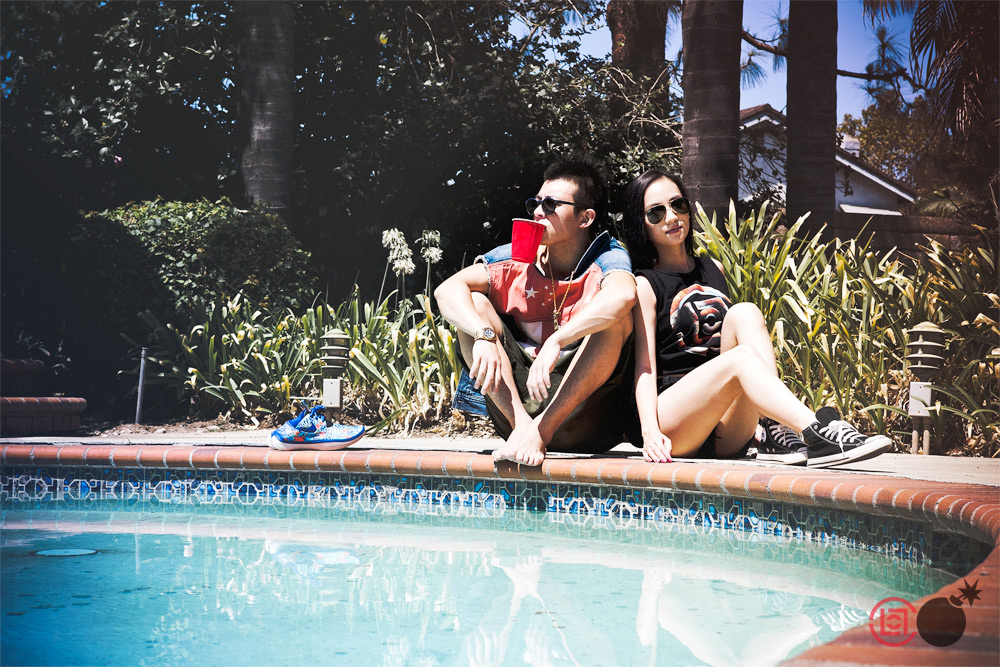 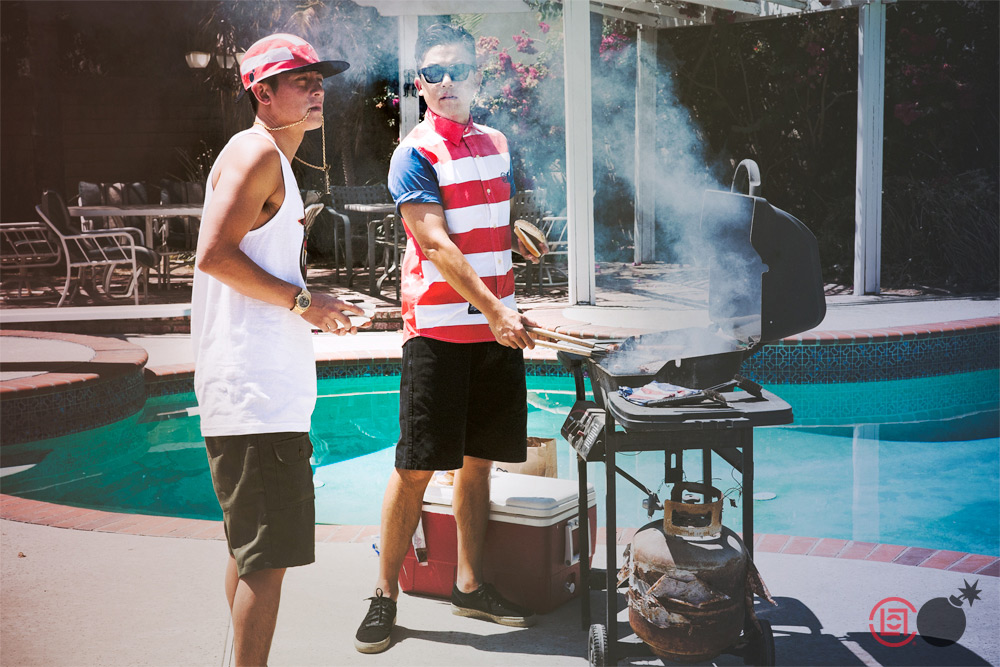 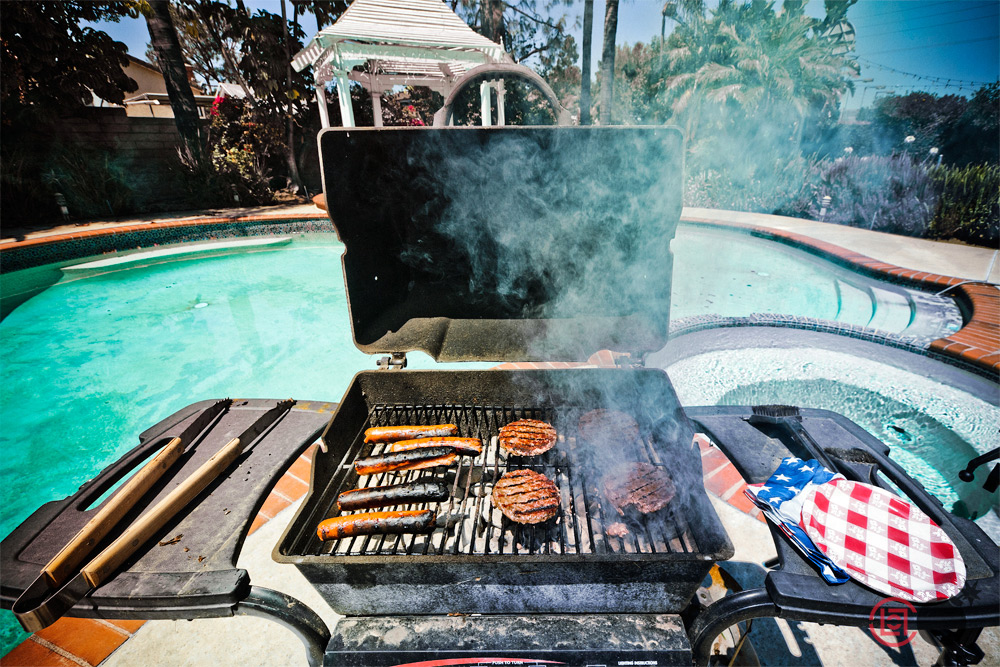 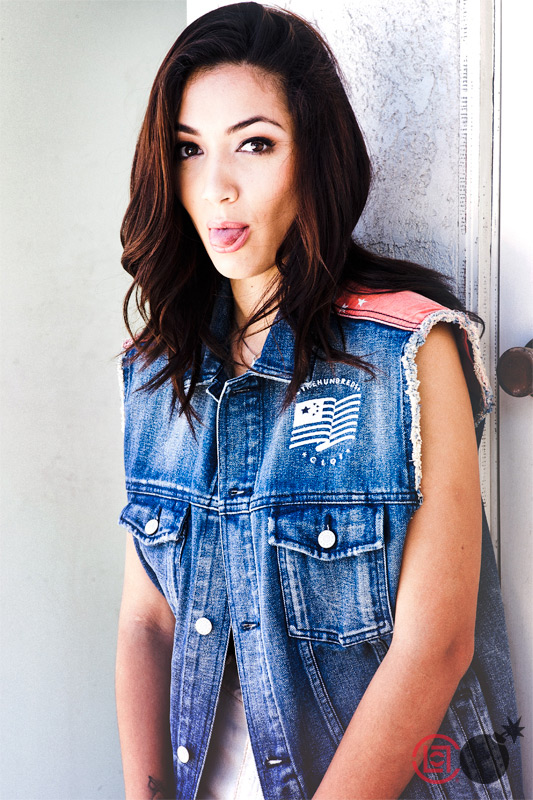 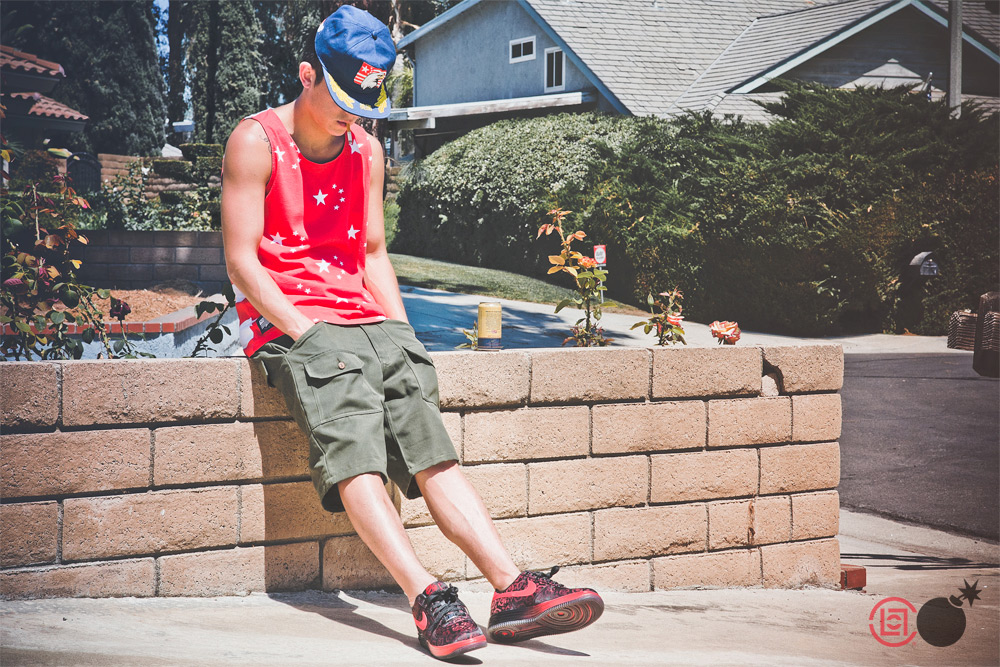 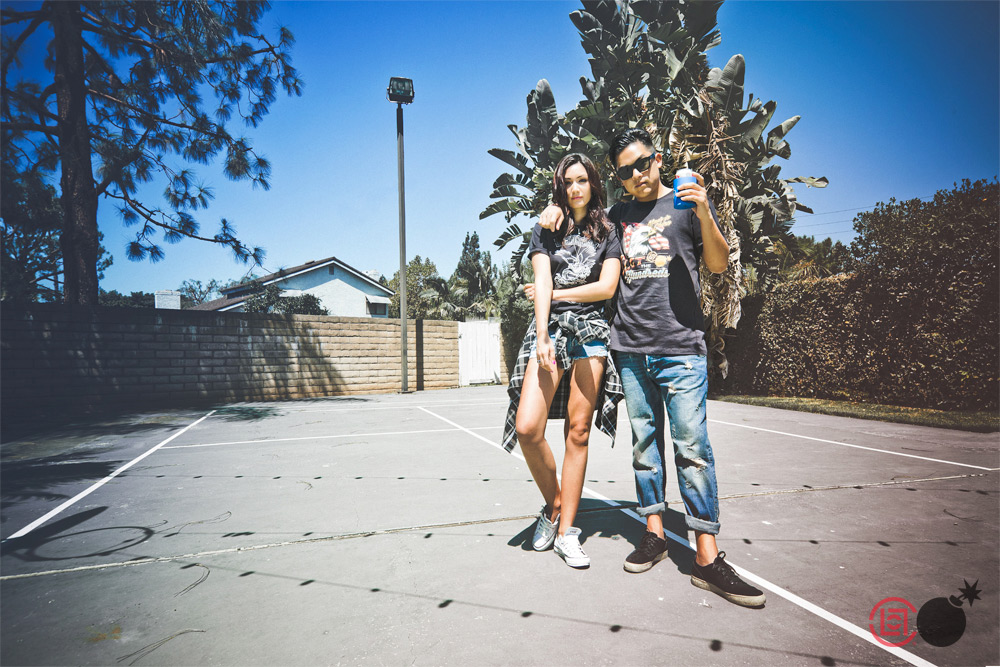 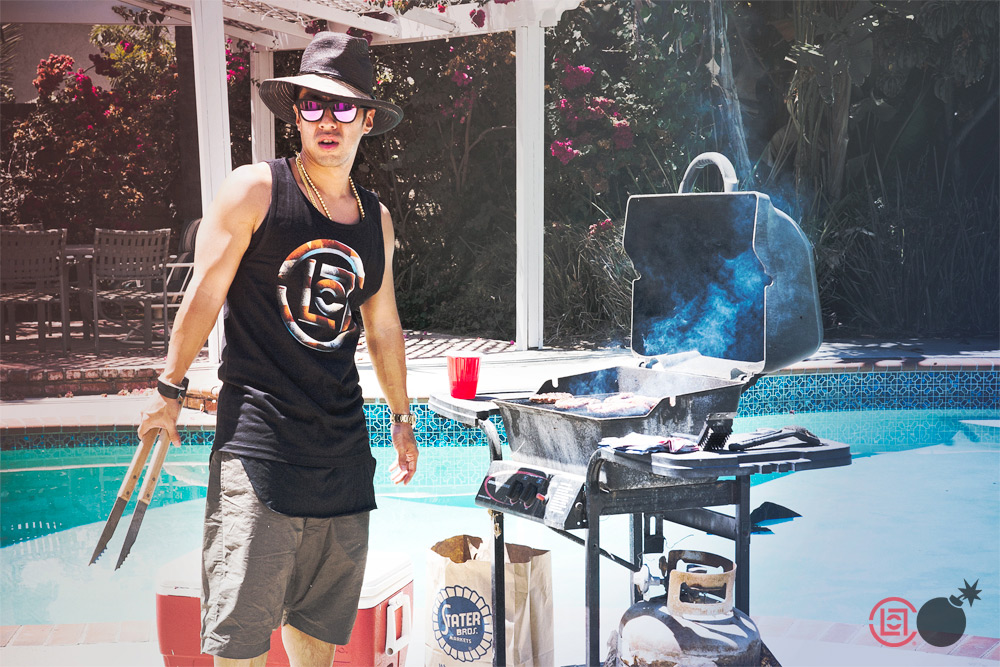 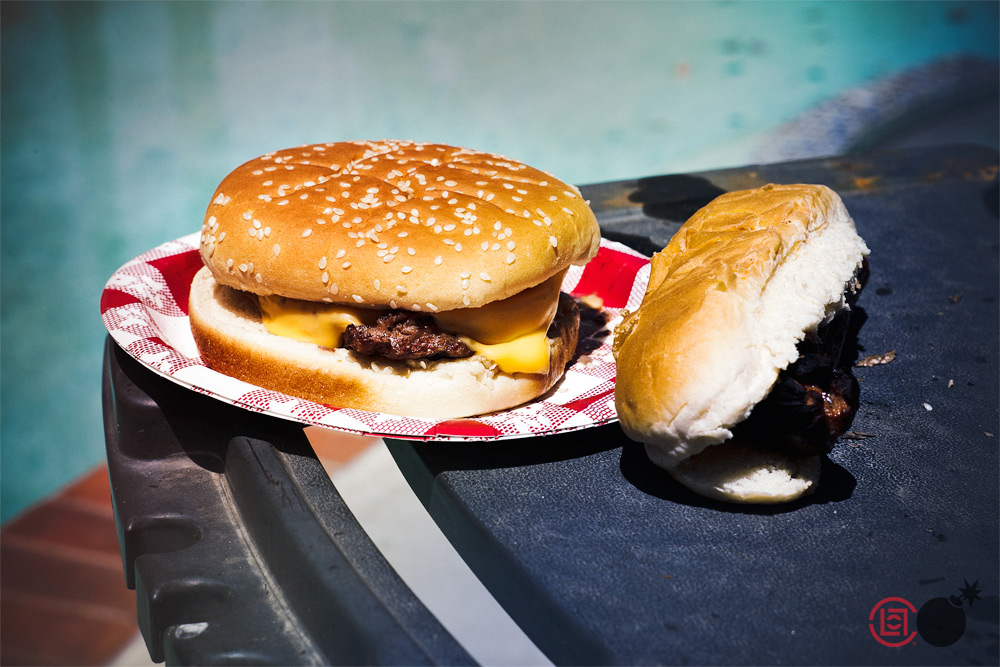 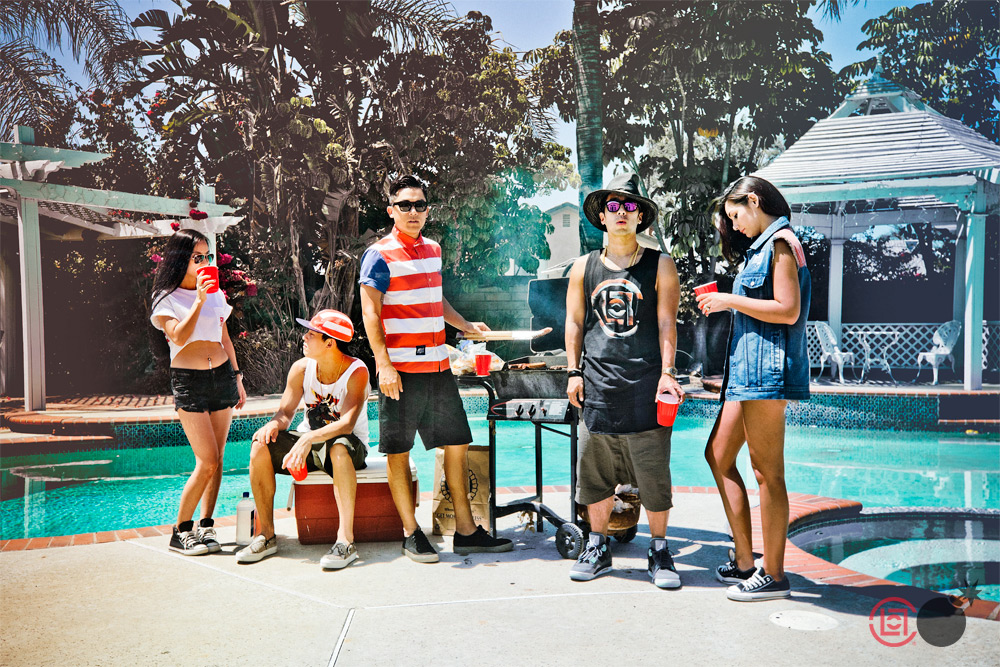 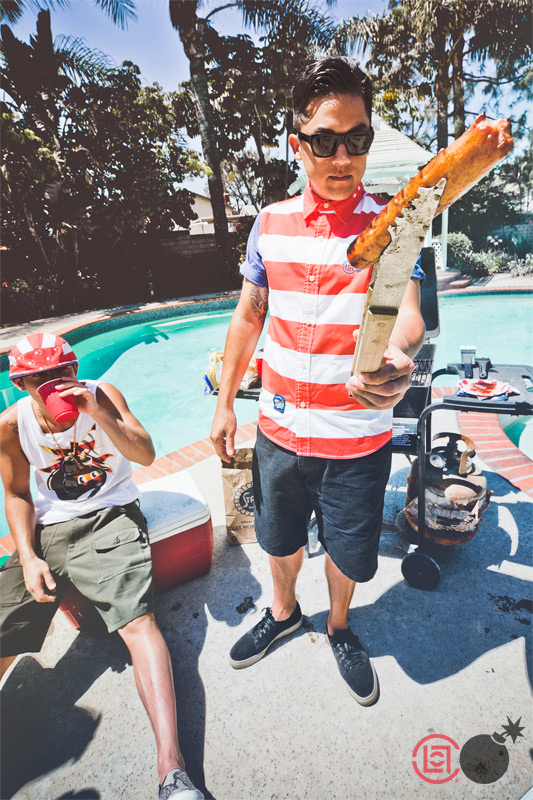 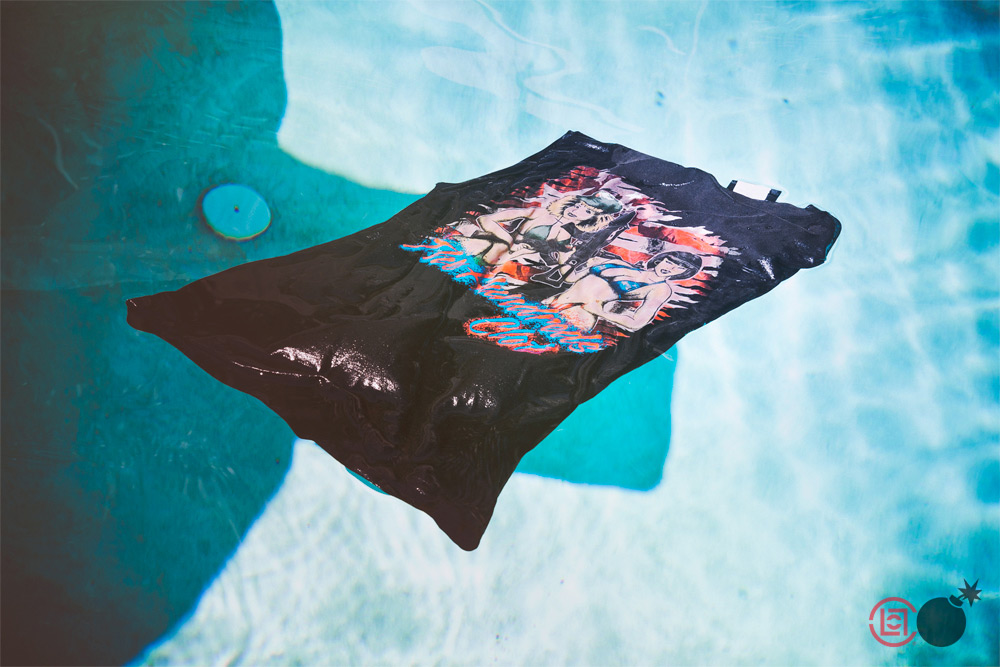 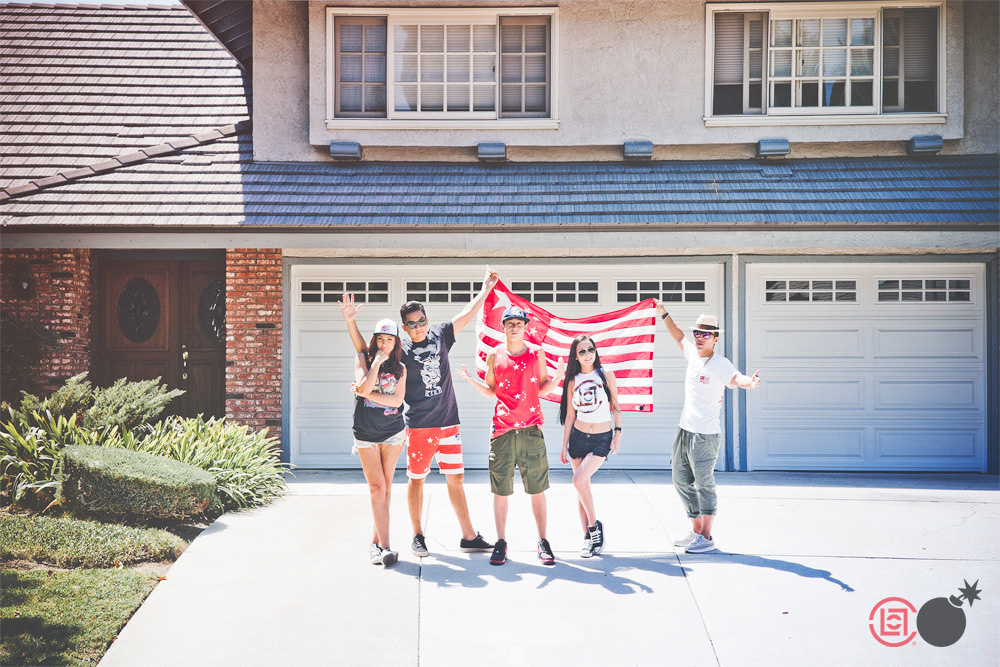 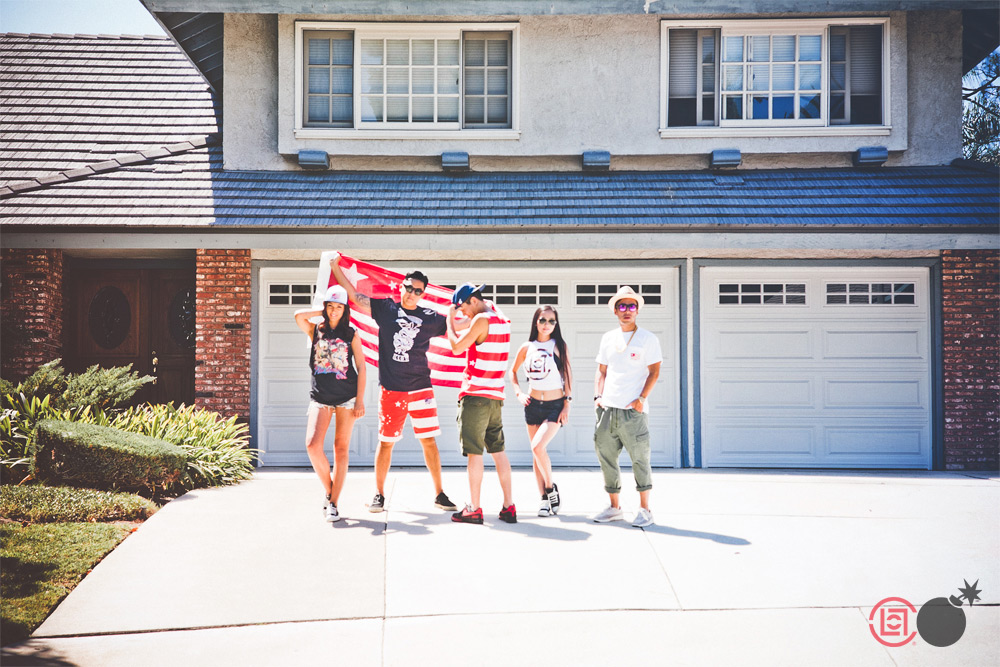 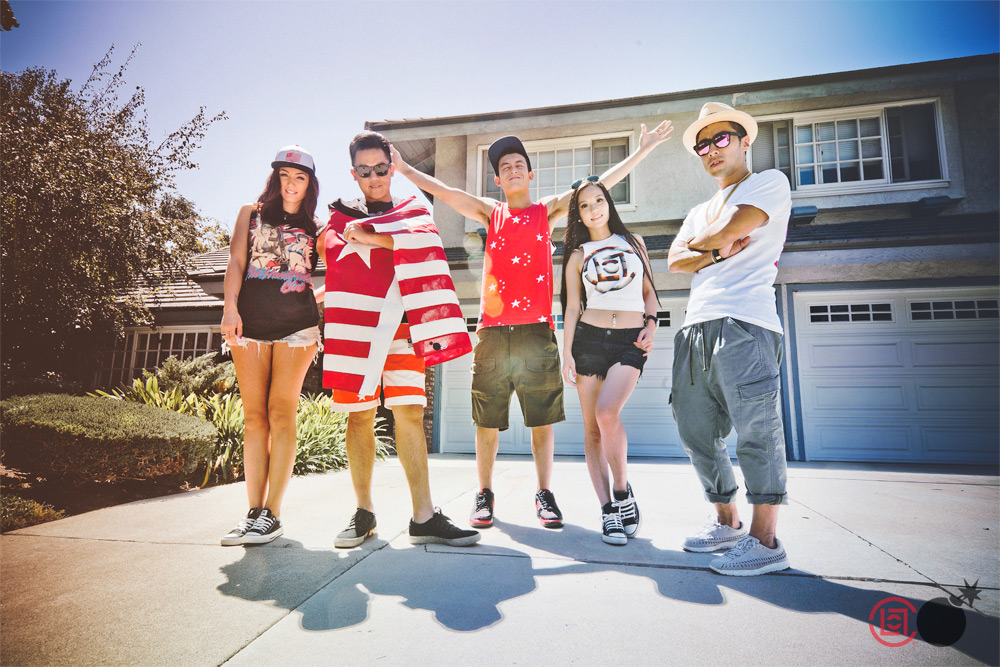 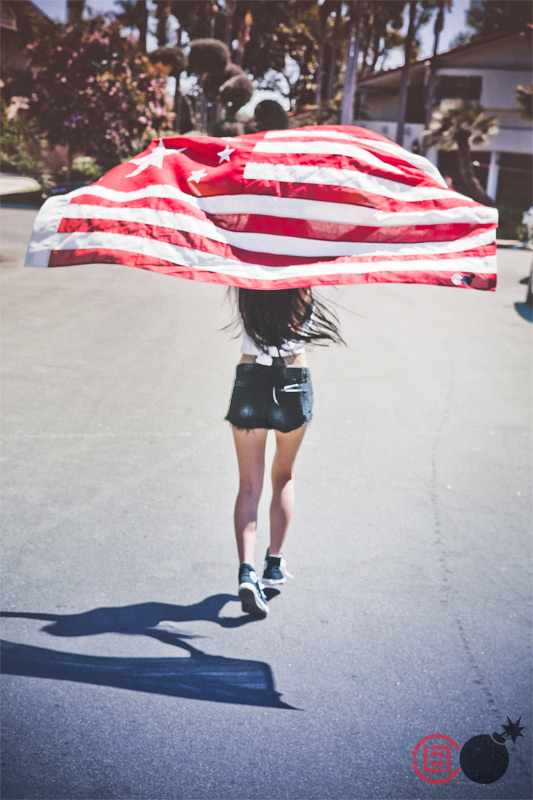