Over the years, you’ve seen The Hundreds Black Friday sales shut down Fairfax and Rosewood, and as we’ve opened more stores around the country, the commotion’s only multiplied. This year we had 4 stores to give our customers a huge holiday break, 2 of ’em right here in Los Angeles.

But first, here’s NA’s view of the inside of The Hundreds New York’s Black Friday: 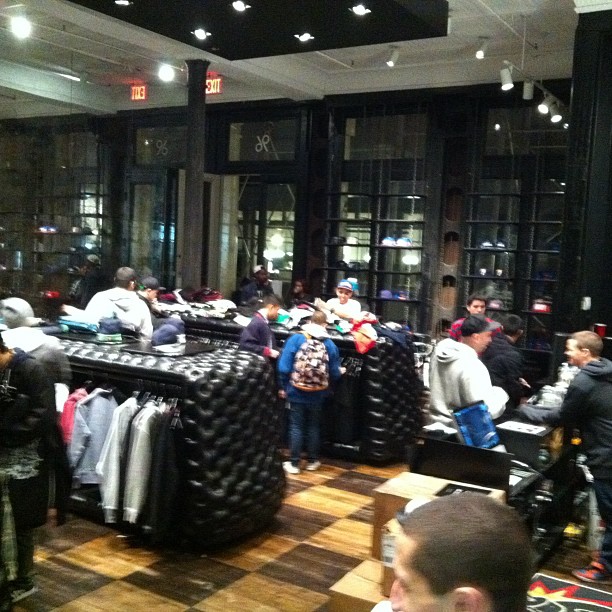 and then up to San Francisco, where the line crawled so far down Post Street, Micah couldn’t even get it all in one shot: 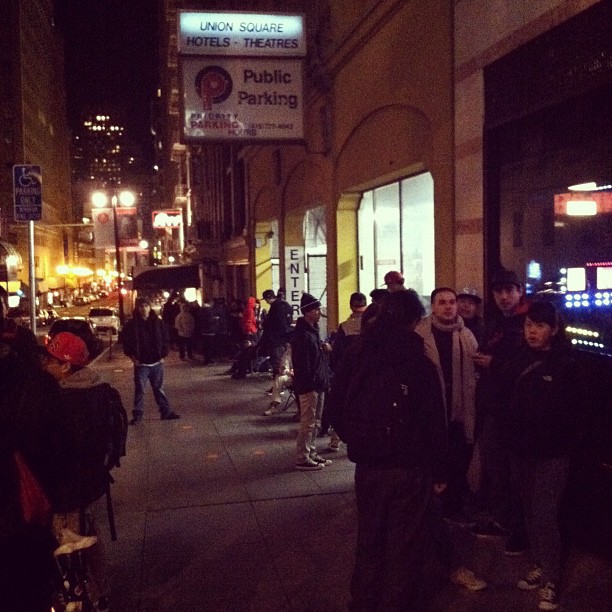 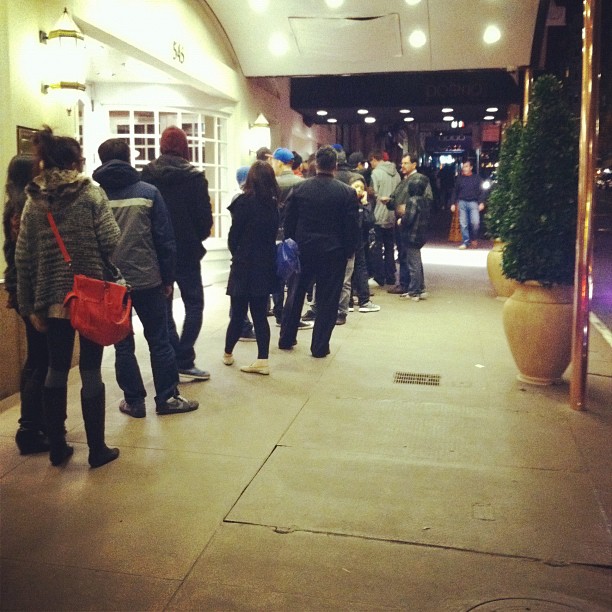 And back here to L.A. First stop, this year’s sleeper surprise, The Hundreds Santa Monica: 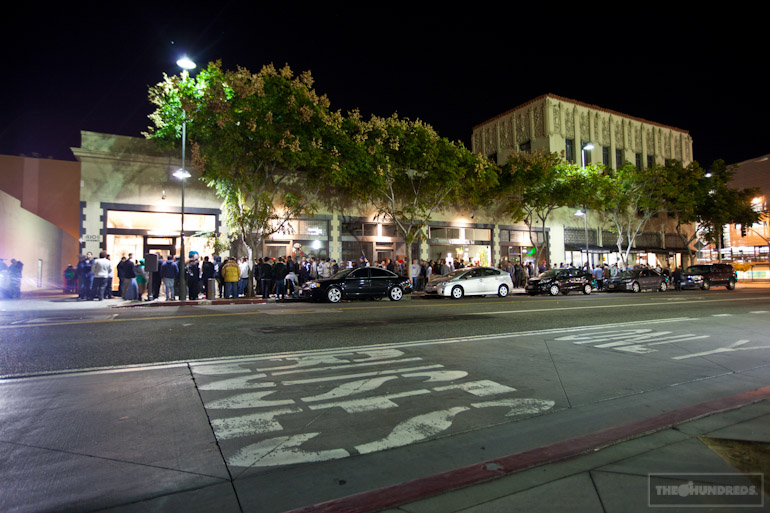 Ben and I had a bet as to which Los Angeles shop would fare better. He had all his chips on THLA, but THSM creamed all 3 other stores with its hands tied behind its back. Easy. Thanks to all the THSM loyalists, and the smarter The Hundreds Black Friday shoppers who proved me right! lulz

One of the best collaborations The Hundreds has ever dealt: 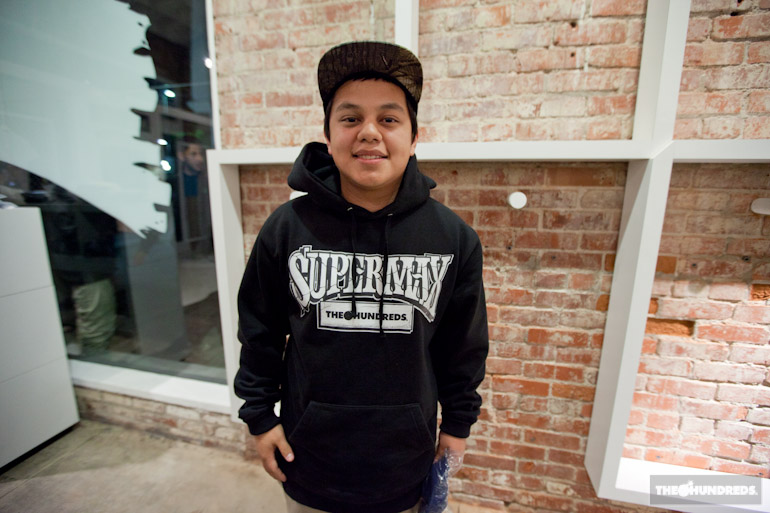 Last time I saw this dude was at Arcade Fire: 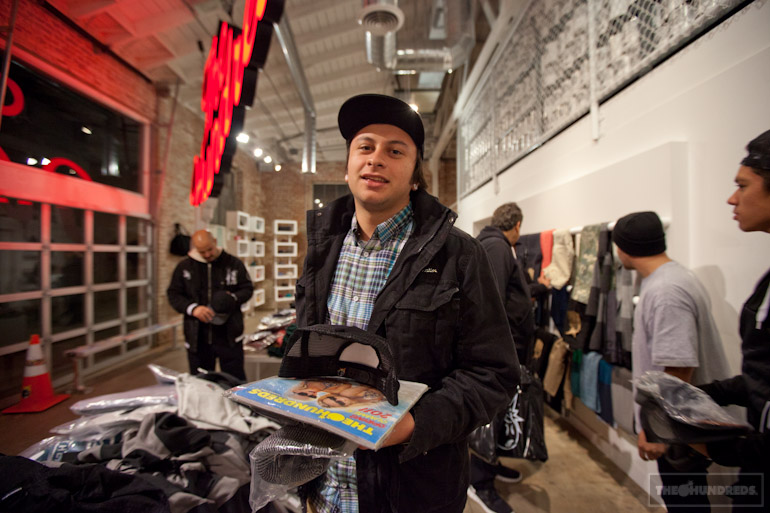 Guy in the middle’s name is MELLOW. Chill, bruh. 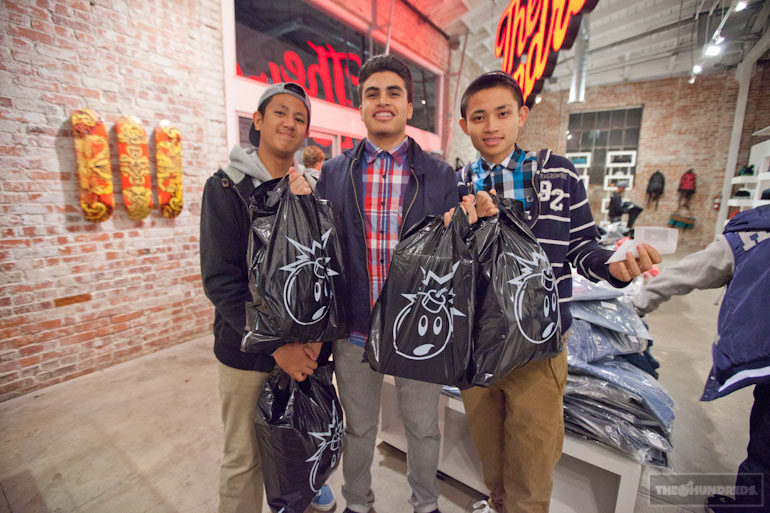 This is my dude right here. The Cool Kid. 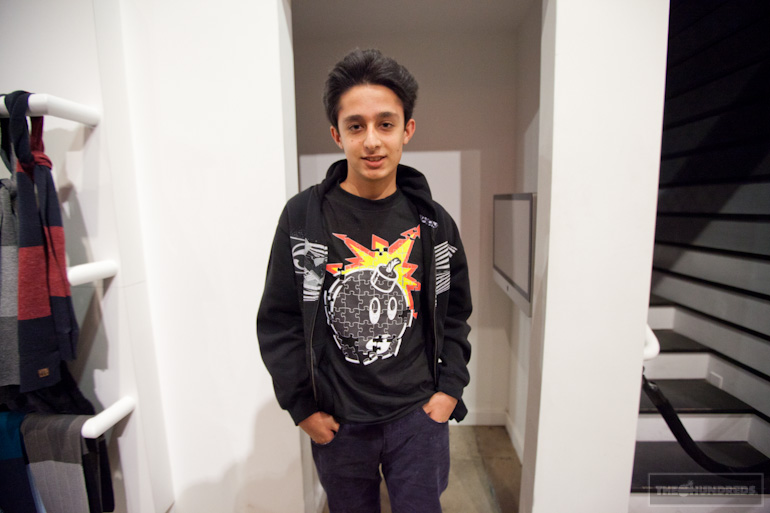 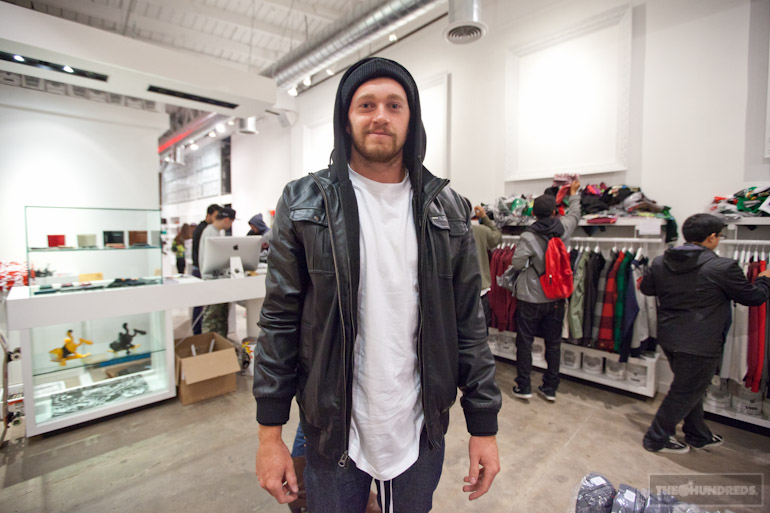 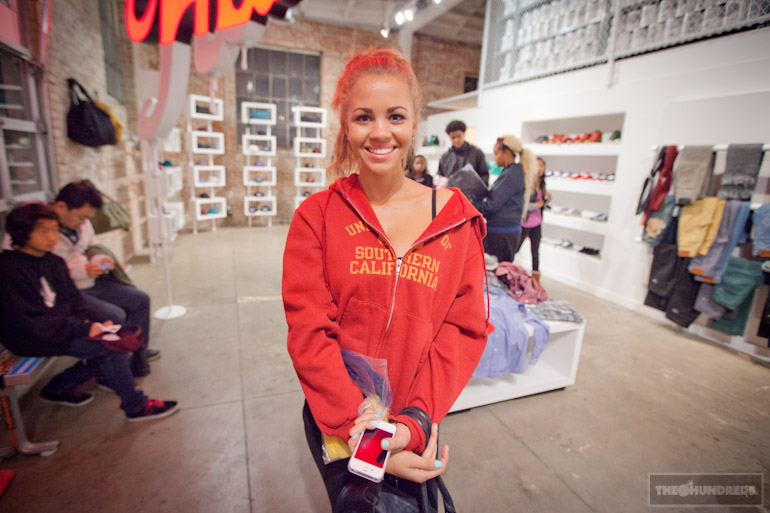 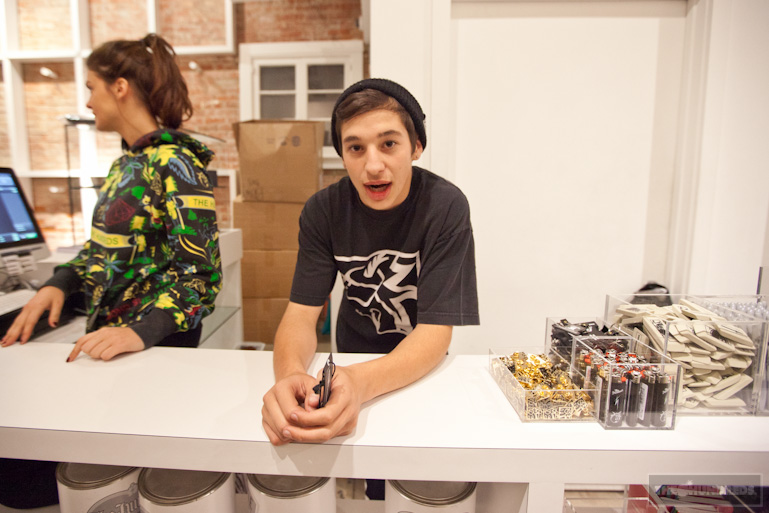 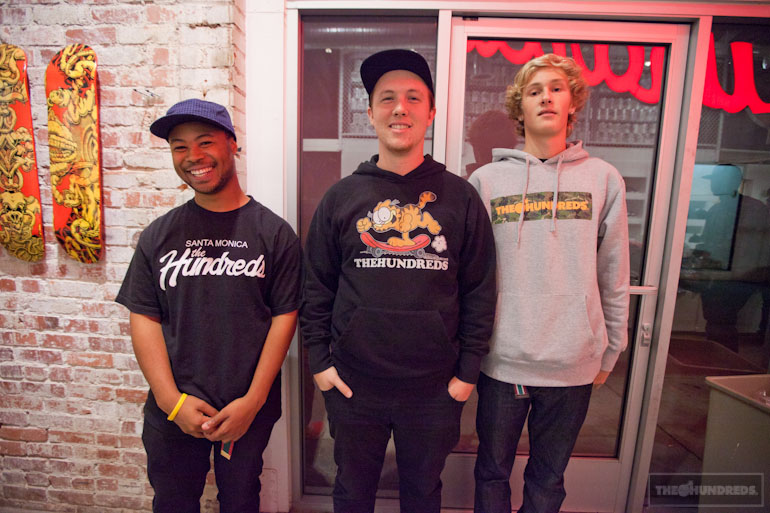 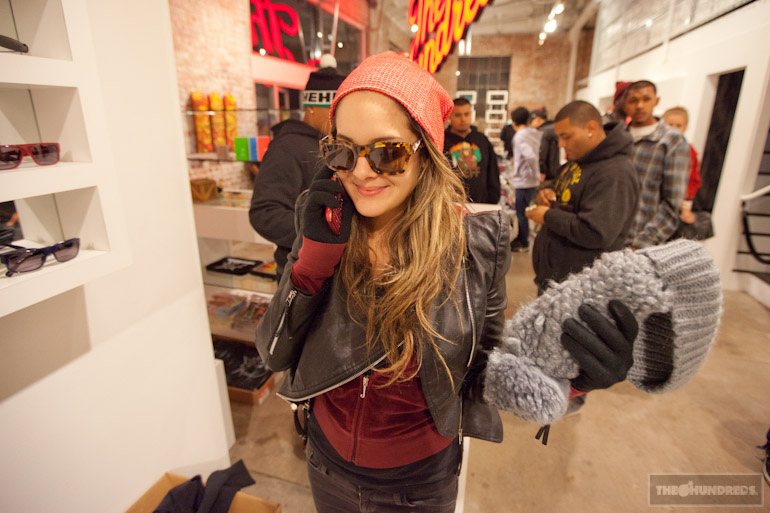 Homegirl in the middle runs a blog called Thundercup. 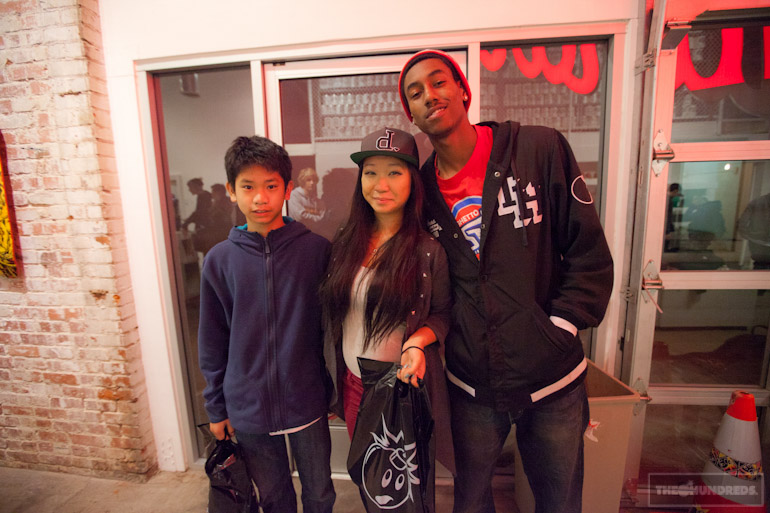 Lalo with the 2nd-Gen The Hundreds x Diamond collaboration tee. 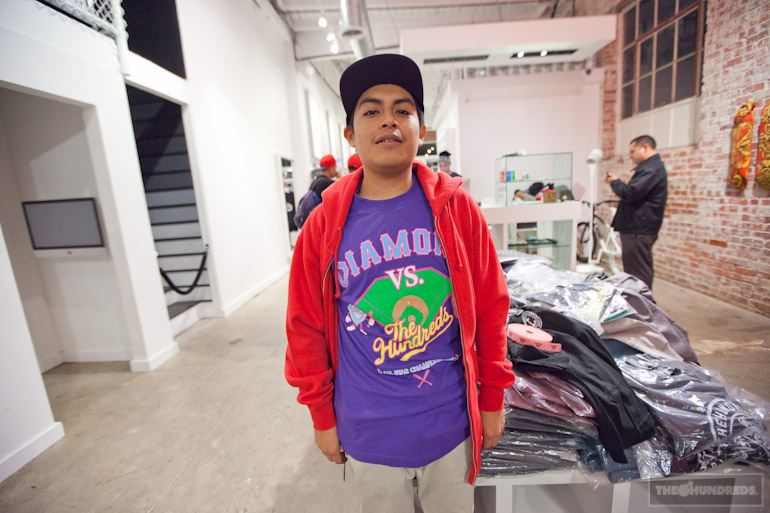 Kid on the left carries an unusual amount of cash on him. Did I just broadcast that? 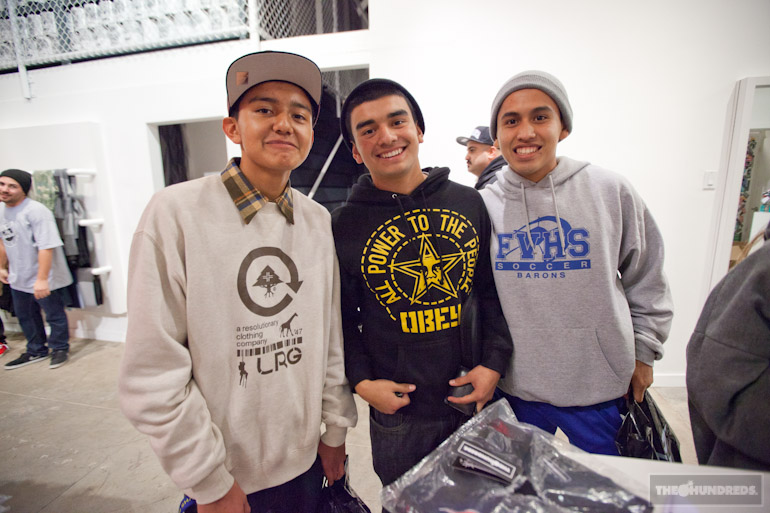 Bonnie Hundreds and the top cat on Broadway: Nelson. 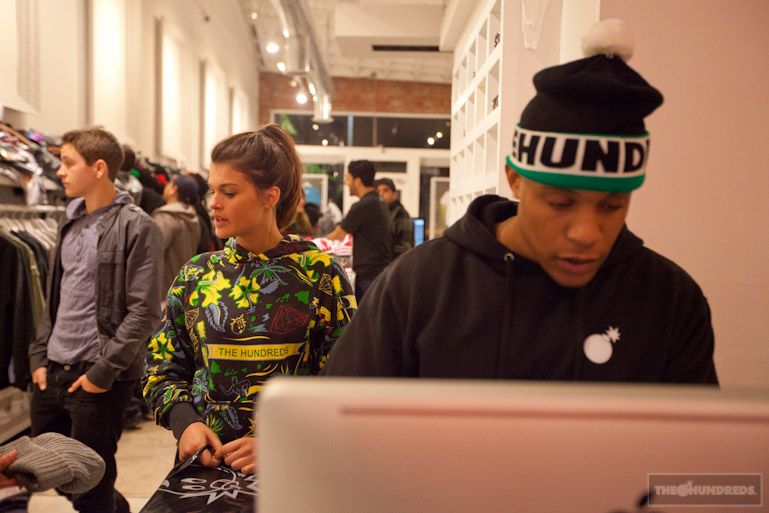 Now, 12 minutes away via emptied-out freeways and a clear Fairfax Ave., Streetwear Village is buzzing. Nick Diamond’s new store is set to open along with the Odd Future Pop-Up shop. Meanwhile, The Hundreds Los Angeles on Rosewood has been inundated with Black Friday shoppers all night long. 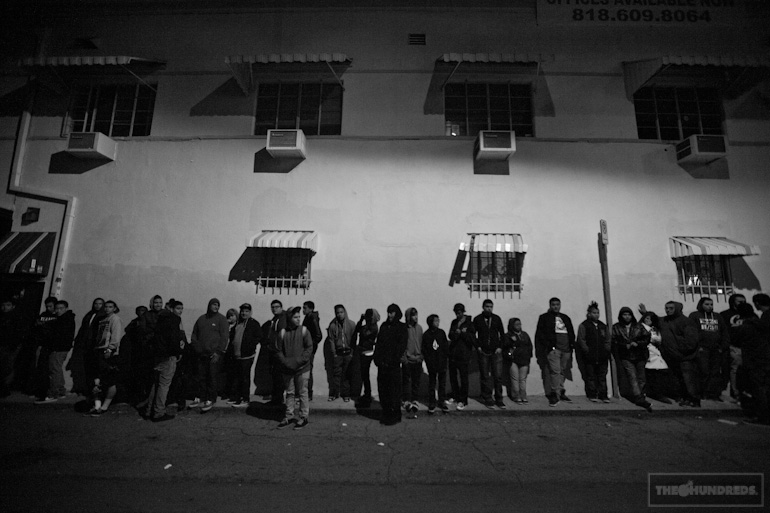 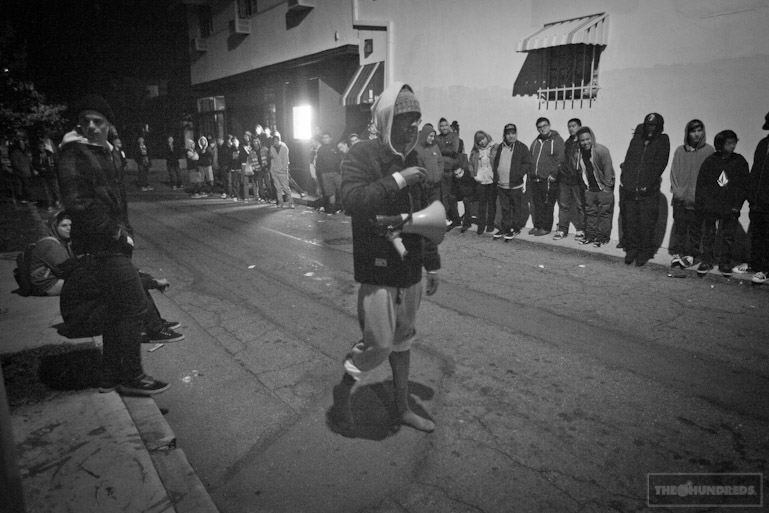 Somehow, Gomez gets random kids in line to perform pressure flips and 3-inch ollies for him in front of a crowd at 3am. The bullhorn and N-bombs may have something to do with it. 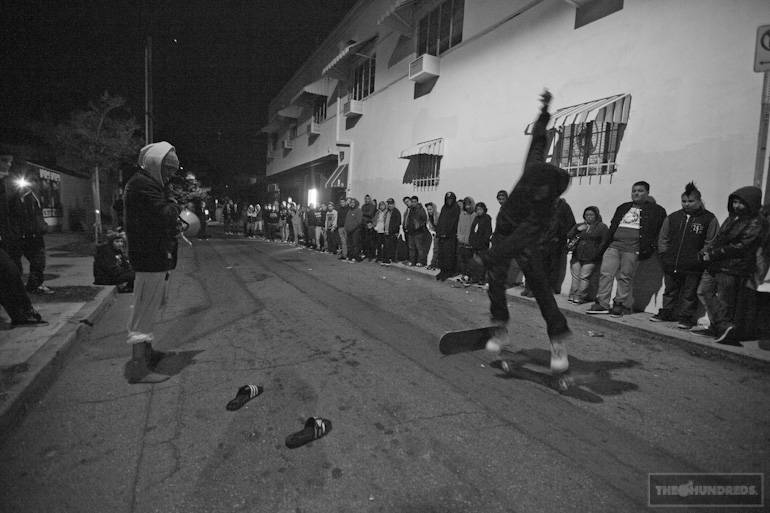 This is what’s going on inside THLA. 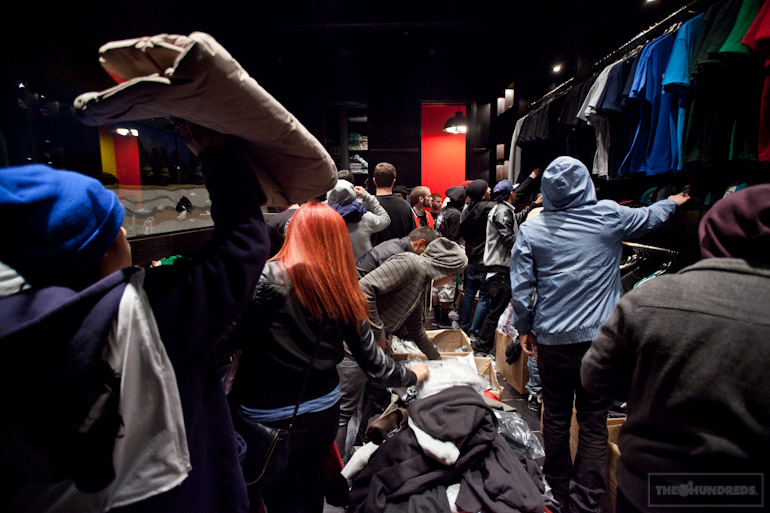 This is becoming a pattern. 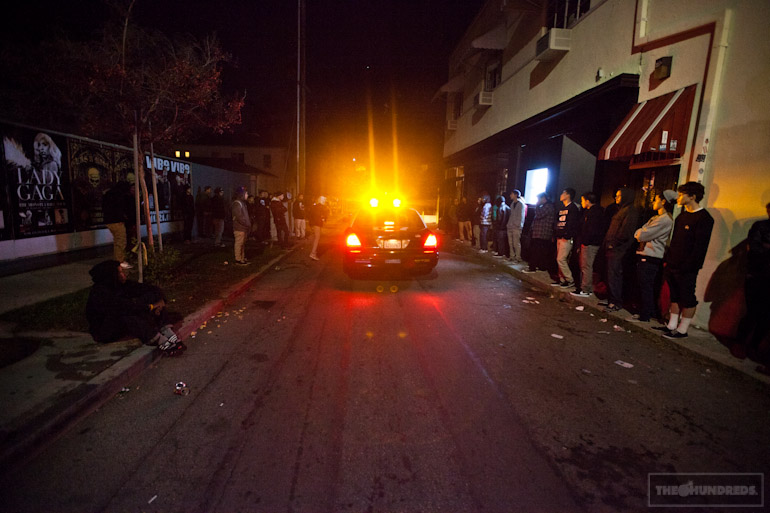